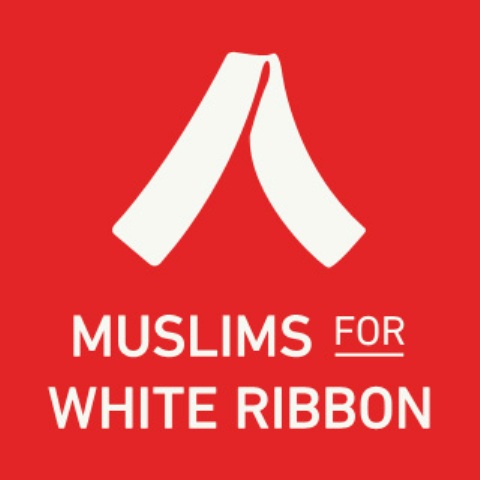 On this National Day of Remembrance and Action on Violence against Women in Canada, the Federation of Muslim Women (FMW) is joining other Canadians to remember the 14 murdered young women in the Montreal Massacre, whose lives were cut short senselessly in a heinous act of gender-based violence and the 582 missing and murdered aboriginal women in Canada.

FMW is calling upon all Canadians to reflect upon gender-based violence and to remember all Women who have suffered and died as a result.

“FMW supports Muslims for White Ribbon Campaign that is dedicated to end violence against women and propagate the preservation of fundamental human rights for all women, which include the right to life, liberty, security and human dignity; these are values we as an organization share.”

In its statement released today, FMW is urging every Canadian to break the silence now, stand up, speak out and take action.

“This is a small step towards a greater change; going forward greater activism is needed to eradicate all forms of violence against women,” the organization says in the statement.

“FMW recently took action against gender based violence and released a position statement that calls for the mobilization of Canadian Muslims to raise their voice against sexual assault and gender based violence.  Over 44 faith leaders, organizations and concerned individuals have signed on,” the statement added.