One of the largest Muslim Scouting groups in Canada celebrated its 5th anniversary and its achievements last Sunday, June 24, 2012 with a BBQ event at the Islamic Institute of Toronto.

The 163rd IIT Group, which is sponsored by the Islamic Institute of Toronto, has over 100 Cubs, Scouts, Beavers and Venturers.

“We provide an exciting Scouts program for youth between ages 5 to 17, with a variety of indoor and outdoor games, skill-building activities and other fun events,” the Group says on its website. “Scouting helps young people learn about and respect the environment, their communities and their world.”

The program included recognitions and commendations for the leaders and volunteers for their outstanding service to Scouting and the 163rd IIT Group. In addition to a delicious BBQ, the group organized games and recreational activities.

The Group also raised funds for the Flemingdon Foodbank, one of Toronto’s largest food banks, which is at risk of being shut down due to a shortage of funds.

Imam Abdul Hai Patel of the Ansaar Foundation made a presentation on the need to support the Flemingdon Food Bank.

“We would like to thank everyone who contributed to make this event a special day for our youth, parents and guests,” says the Group. 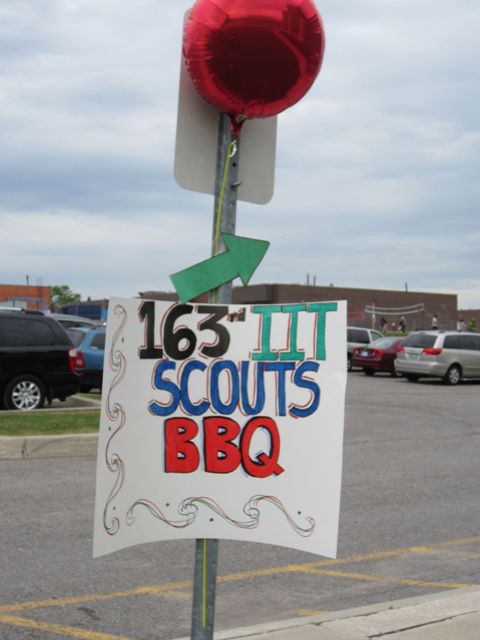 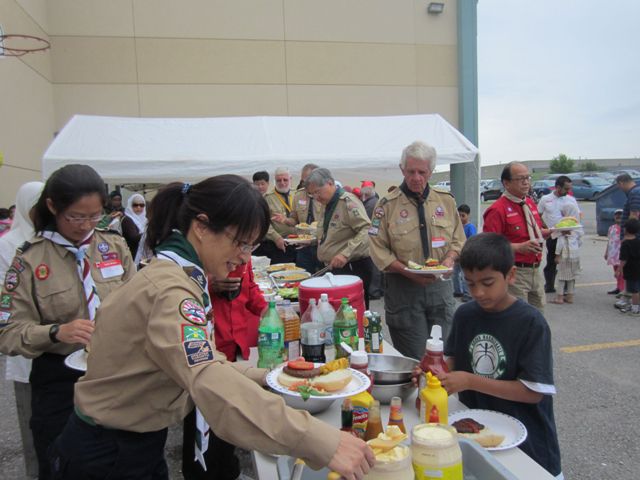 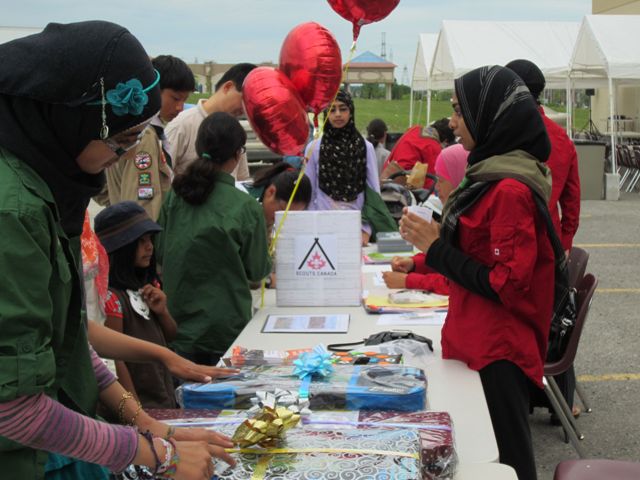 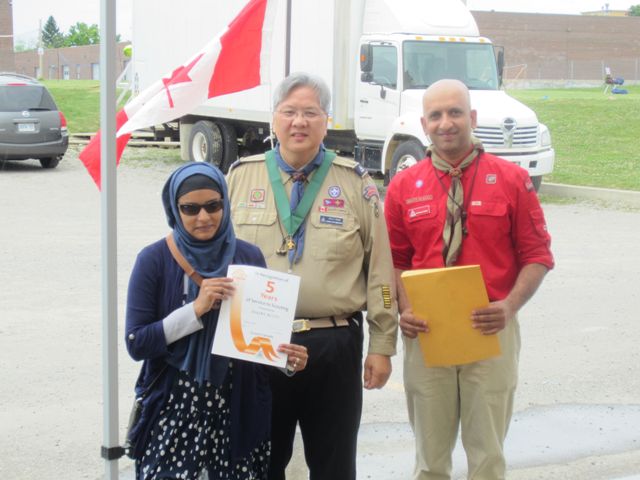 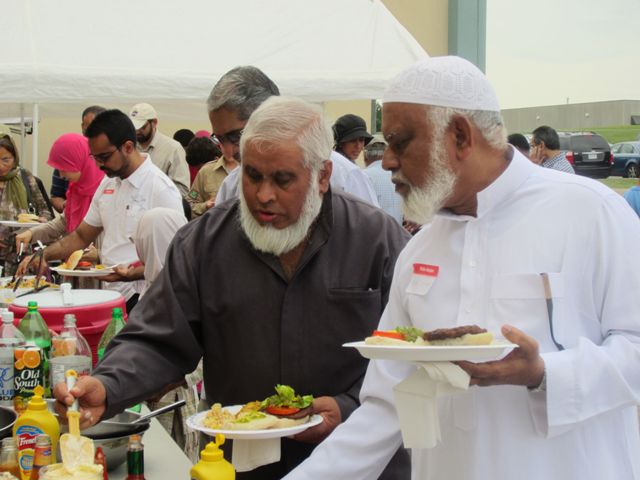 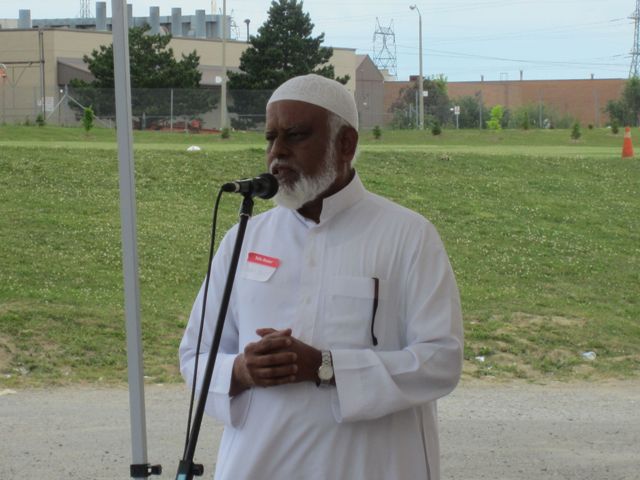 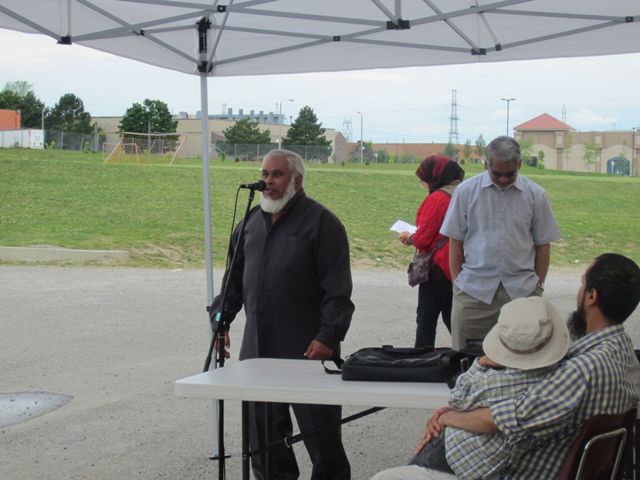 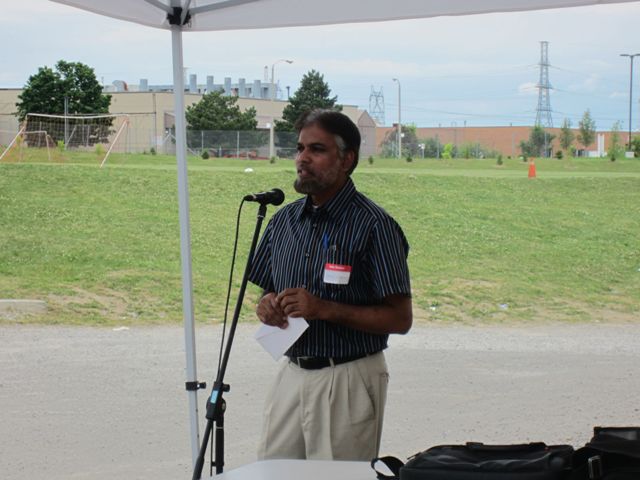 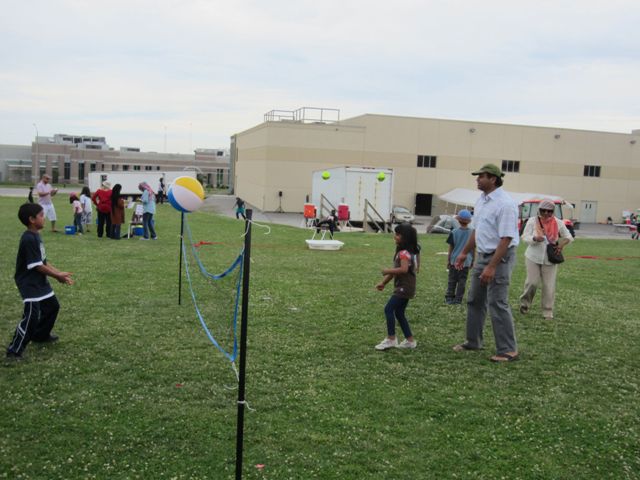 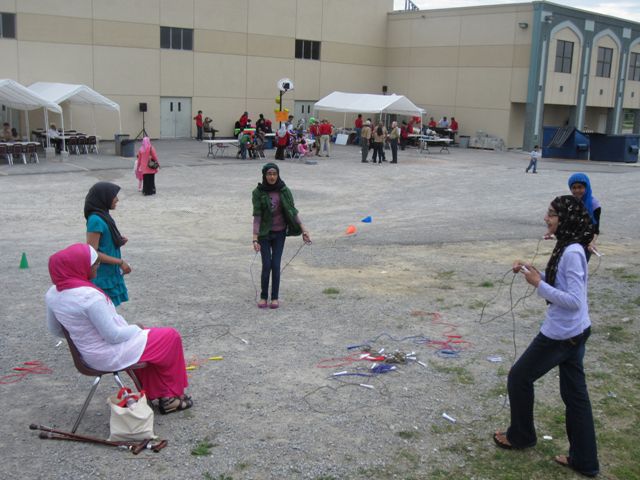