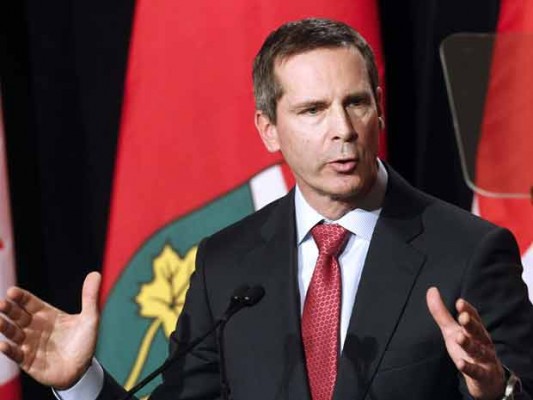 Muslims are making vital contributions to Canada, according to Dalton McGuinty, the Premier of Ontario, in his message to the Muslim community at the beginning of Ramadan.

“The Muslim Canadian community is an integral part of our rich cultural tapestry,” said Premier McGuinty.  “This important event on the Islamic calendar is an ideal opportunity to recognize the many vital contributions of Muslim Canadians to enriching our society on many levels.”

Ontario is Canada’s most populous province and the majority of Canadian Muslims live there, with the largest groups settled in and around the Greater Toronto Area.

“On behalf of the Government of Ontario, I am delighted to extend warm greetings to members of the Muslim community as you mark the month of Ramadan,” the Premier said.  “As members of that community, you continue to make Ontario and Canada as a whole — an even better place to live.”

“I would like to extend warm wishes to Muslim Canadians and to Muslims around the world as they embark on the month-long spiritual journey that is Ramadan,” Prime Minister Harper said in his statement.

“Ramadan is a time of devotion and reflection as families and friends gather in prayer and fasting, ending each day with the Iftar – the evening meal to break the daily fast,” Prime Minister Harper added. “It is also a time of charity and almsgiving when Muslims remember those less fortunate and reach out to those in need, both at home and abroad. 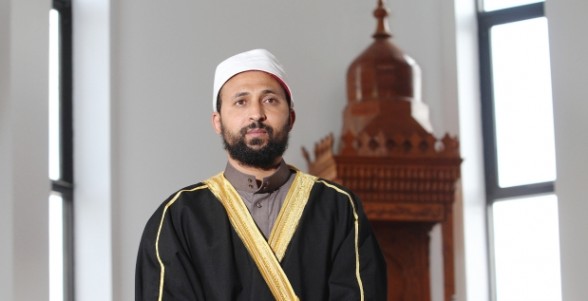 Meanwhile, the Imam of the Ottawa Mosque, Samy Metwally, has told a local newspaper that while many Muslims are making positive contributions to the country, he thinks there is need to do more.

“As we are entering the month of mercy, forgiveness and charity, my message and my prayer is that Allah helps Muslims to be good ambassadors of our religion and good citizens in our society,” Shaikh Samy Metwally told the Ottawa Citizen newspaper. “While we are celebrating Ramadan, we also have to celebrate the freedom of speech, freedom of religion and freedom of worship we have here in Canada.”

The Imam is asking Canada’s Muslims to become get actively involved in the life of the country.

“I am totally against isolating ourselves from the communities in which we live, and I urge Muslims to participate actively in society,” the Imam added.

In Toronto, a Muslim lawyer, Ziyaad Mia, is heeding this message by asking Muslims to step forward to fight hunger this Ramadan.

Mia has launched the Give 30 Campaign that is asking Toronto residents, regardless of faith, to donate at least $1 a day to the city’s Daily Bread Food Bank during the month of Ramadan to fight hunger in the community.

“Canadais an amazing country that offers many of us great opportunities and gifts, but with those gifts and opportunities come responsibilities as well,” said Ziyaad Mia. “Each of us can affect change and make a difference in the lives of others, and that can begin right now.”