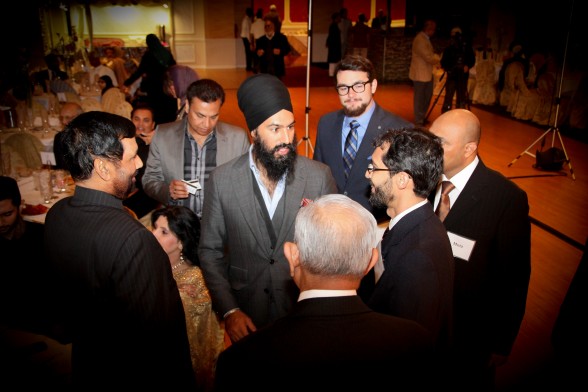 The theme of the convention was ‘Our Youth, Our Future: Ensuring Their Success through Education’

The speakers at the convention urged Muslims and minorities in India and elsewhere to wage common struggle to attain a dignified status in societies. 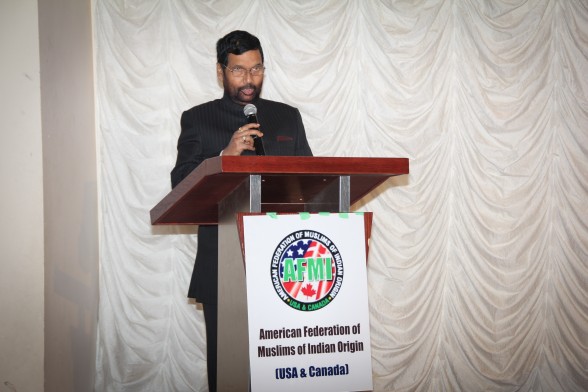 The chief guest Mr. Ram Vilas Paswan (Member of the Indian Parliament and leader of the Lok Janshakti Party) in his keynote address said that Indian Muslims are not alone in their struggles in India.

He said that the dalit and other communities will stand shoulder to shoulder with them in maintaining the secular character of the country.

He pointed out that unfortunately caste consciousness, which is completely antithetical to the Islamic spirit, has also crept into the Indian Muslim society and that it should be weeded out.

Mr. Paswan berated the divisive forces in the country and said that India belongs to Muslims as it does to any other community.

He highlighted his commitment to raise the issue of discrimination in parliament and elsewhere.

He urged the Muslims in the country to hold their heads high and not to get scared by the prevailing anti-Islamic sentiment which he blamed on an international conspiracy to defame the faith. 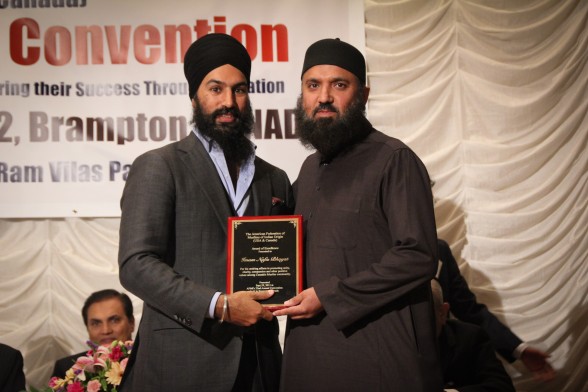 Mr. Jagmeet Singh, Member of Provincial Parliament of Ontario from the New Democratic Party, stressed that as racialized communities and people of color Muslims, Sikhs and other communities face similar problems.

He offered all his support to the community in the face of any discriminatory policies and attitudes.

He said what is happening to Muslim communities today can happen to any other community tomorrow. Instead of breaking out in different silos all should work cooperatively, he stressed. 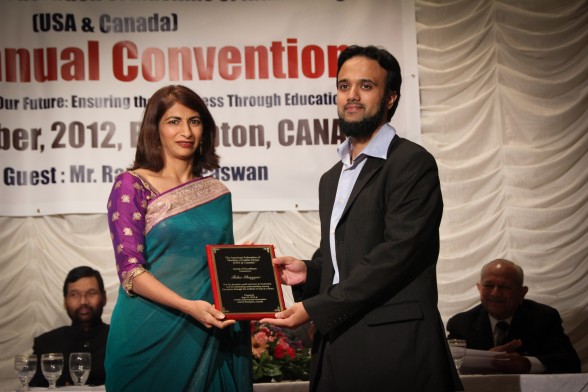 Ms. Dipika Damerla, Member of the Provincial Parliament of Ontario from the Liberal Party, said that everyone should be proud of their identities which can be more than one at any time.

She said there is nothing to apologize for if we are celebrating the amalgam of our various identities. She said that she is a proud Canadian who also carries with her a part of India. She praised AFMI (USA & Canada) for its mission to increase literacy and educational empowerment in India. 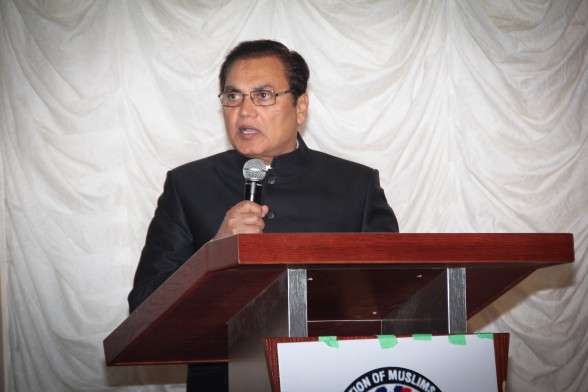 At the convention AFMI (USA & Canada)’s Pride of India Award was given to Mr. Ram Vilas Paswan.

Ten Awards of Excellence & Appreciation were given to local volunteers, community leaders and others who are making positive impact in their communities.

The family and friends of the late Abdul Gaffar Sheikh, a prominent member of AFMI (USA & Canada) also launched a scholarship in his name at the convention. 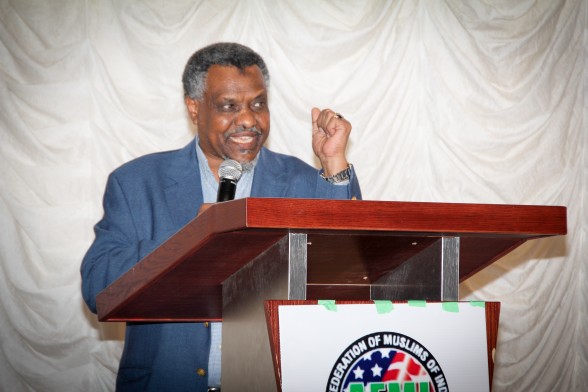 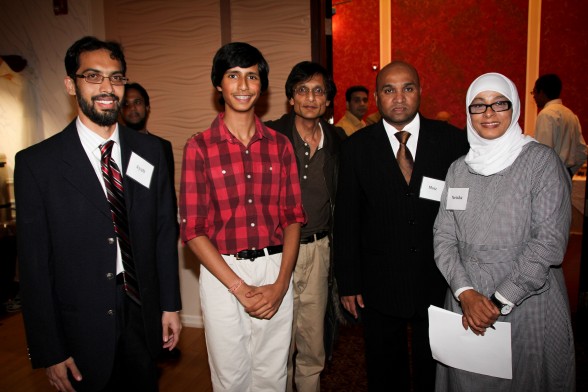 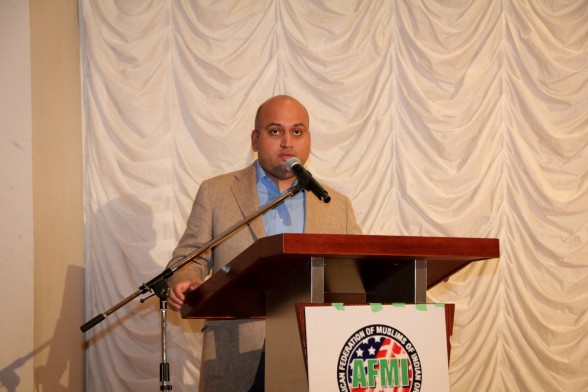