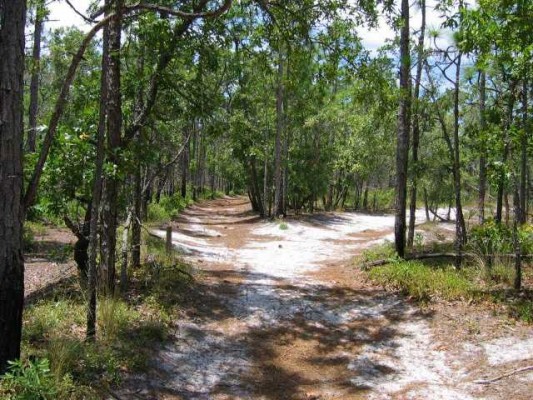 My journey from Pakistan to a new home began in late July when, after much anticipation, I arrived in the United States. This was a tough decision for someone who had lived for 40 years in one place and was now choosing to live in a new culture. Leaving behind everything I knew was difficult.

However, my wife, who is American, had had a similar experience when she left the United States seven years ago to live with me in Pakistan. So, I thought, why can’t I?

While standing in the queue with my Pakistani passport waiting for my turn to be interviewed at the immigration counter, I felt both worried and excited. Would immigration authorities interrogate me because I was coming from Pakistan? I wondered, thinking of some of the stories I’d heard from friends who had faced hard questions and lengthy security procedures.

Yet when it was my turn the officer at the immigration counter greeted me politely and the entry process was completed smoothly. My journey was off to a good start.

Still I was worried; how was I going to be received by Americans as a Muslim Pakistani?

Overall, the experience has been much more positive than I had expected. And I quickly learned that stereotypes go both ways.

In the United States, I am often mistaken for an Indian immigrant. When I correct someone by telling that I am not from India but from Pakistan, the response is often one of dismay: “Oh, the lack of law and order there is terrible!” It makes me sad that this is how Americans see Pakistan.

Yet the day-to-day situation in Pakistan is not as disheartening as it appears from the outside. Perhaps media has played a role in creating this image. But in general, Pakistanis are concerned with improving their political system. Citizens are engaged and the country has a vibrant civil society, human rights groups and people who believe in interfaith dialogue.

In another instance, I once told my English as a Second Language (ESL) teacher about Pakistan’s former Prime Minister Benazir Bhutto. She asked, surprised, “How can a woman be prime minister of an Islamic country?” Through our conversation, she learned about a side of Pakistan she had been unfamiliar with.

During the first part of my visit, some of my own preconceptions about the United States changed as well. I arrived during the first week of the month of Ramadan when Muslims fast wondering what it would be like to be in an environment where others around me would not be fasting.

In fact observing Ramadan in the United States was quite different than observing it in Pakistan. While I missed the communal aspect of fasting together and supporting each other, it was a positive experience to draw strength from my faith as I fasted with my family.

And, marking Eid ul-Fitr, the holiday marking the end of Ramadan when practicing Muslims offer a special prayer at their local mosque in my local mosque in Springfield, Virginia, I watched as men, women and children prayed together under one roof. Worshippers came from many different cultural backgrounds, and the Fairfax County Police Department directed traffic near the mosque to help the local Muslim community as they observed their holiday.

This surprised me because some Pakistanis assume that the United States is anti-Muslim. Exposure to American culture, however, has changed my perspective on this, as I have had many experiences of co-existence and pluralism.

For instance, in my ESL class I study with people from all over the world, not only learning English but simultaneously experiencing the beauty of other cultures. I have made new friends who are Hindus, Sikhs and Christians; and in the area where I live there temples, mosques and churches.

No country is perfect. But overall, I have been pleasantly surprised to see real examples of people living out tolerance, harmony and acceptance in my new home – and I hope that both Americans and Pakistanis can grow to better understand each other’s cultures.

* Tarik Zia is a former Pakistani journalist who worked in national newspapers, television and magazines. He now lives in Virginia. This article was written for the Common Ground News Service (CGNews).