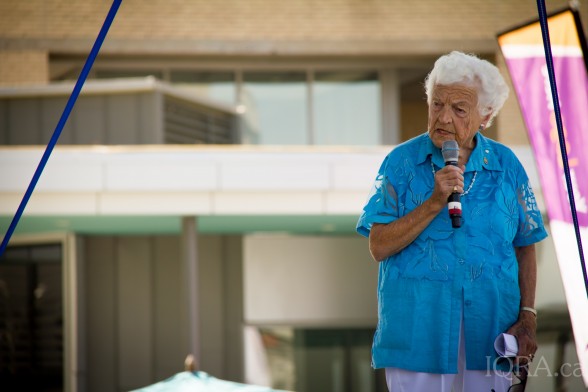 Muslimfest, the annual festival celebrating the best in Muslim art, culture and entertainment closed on a high note this weekend in Mississauga, Ontario. The event now in its 9th year featured over 50 local and international artists and included concerts, comedy shows, film screenings, and art exhibits as well as a multicultural bazaar and an outdoor children’s carnival. Over 25 000 participants attended the two-day event, which drew praise from politicians across the region including Mississauga Mayor Hazel McCallion and Premier Dalton McGuinty.

“Ontario’s Muslim community is diverse and dynamic. You share a faith and a rich culture, but you come from all parts of the world, speak many languages and carry many histories,” said McGuinty in his support message. “This festival is a great opportunity for Ontarians of all backgrounds to experience Muslim culture in all its diversity and vibrancy. It is also an ideal occasion for the Muslim community to celebrate their identity and achievements, and to strengthen the bonds that keep them together.” 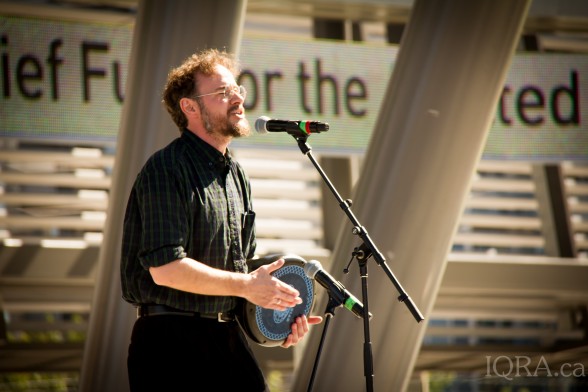 Some highlights of the festival included performances by local Canadian favorite Dawud Wharnsby and vocal artist Junaid Jamshed from Pakistan. Zain Bhikha unfortunately was unable to attend, but audiences were treated with an encore performance by Dawud Wharnsby in his place. There were also two surprise performances by Sound of Reason and Allah Made Me Funny. 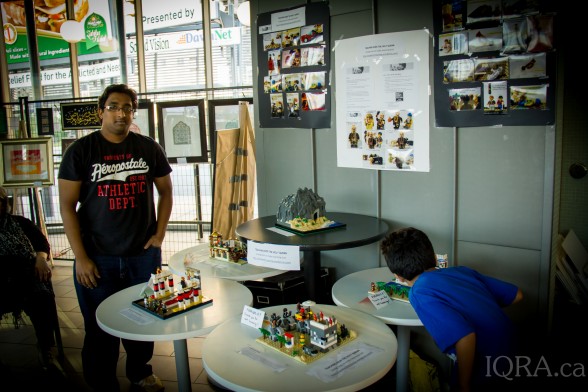 This year the International Art Exhibit showcased new and upcoming artists within the Muslim community. Two noteworthy displays included Stories from the Quran by Mezba Mahtab, who uses Lego pieces to build model displays showcasing scenes from the Quran. 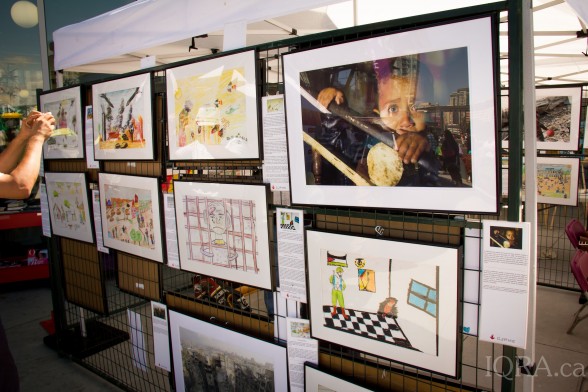 Another entitled A Child’s View From Gaza exhibits 26 full-colour drawings complied by activist Susan Johnson from her travels in the region following the Israeli bombardment in 2008. 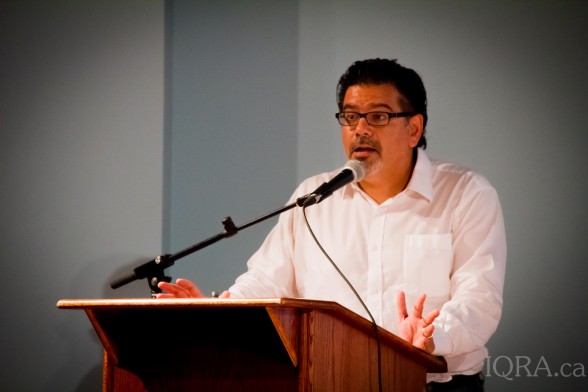 Films screened this year included Wham! Bam! Islam!, which documents the story of the first Muslim inspired comic book series. Koran by Heart is movie that follows the path of three children as they make their way to world’s oldest Koran recitation contest in Cairo. A Son’s Sacrifice follows the journey of an American-Muslim who struggles to take over his father’s slaughterhouse. All the films screened drew full houses and rave reviews highlighting the appetite from Muslim content onscreen. 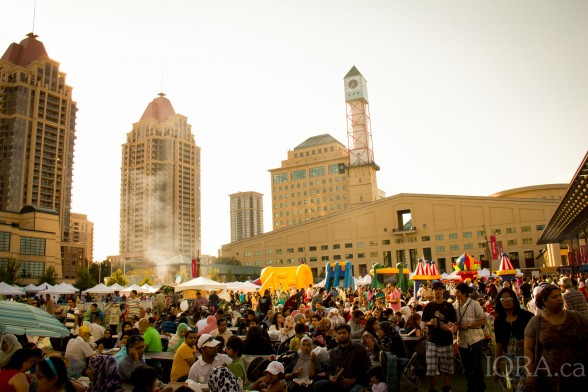 Launched in 2004, MuslimFest is a joint initiative of DawaNet, Young Muslims Canada, and Sound Vision. The event aims to connect with the broader community through the language of art, humor, and meaningful entertainment and is a festival that is the first of its kind in Canadian history. The success of Muslimfest this year sets the stage for next year, when then event will be celebrating its 10-year anniversary.

For More Picture Check Out for Facebook Album below 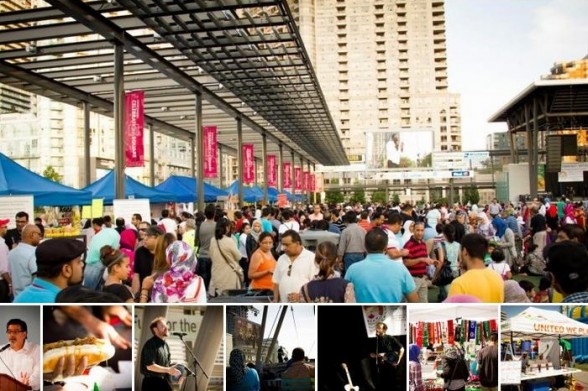