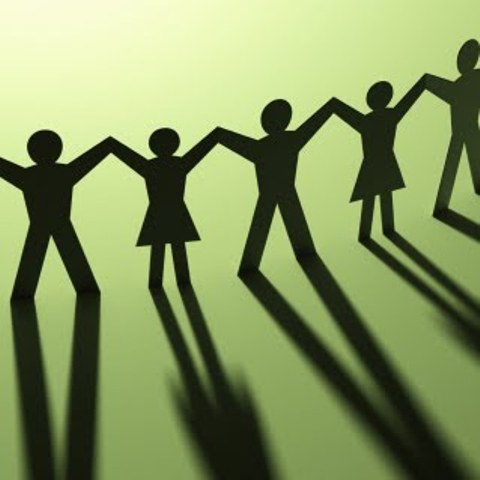 (July 9, 2011) – In 2005, the Toronto District School Board invited faith groups to work with the Board to develop guidelines for accommodating students who wish to pray in school in accordance with their religious beliefs and practices.

The Ontario Multi-Faith council was also involved in this exercise.

This coming together of representatives of religious groups was unprecedented and was a clear manifestation of how our differences in worship should not deter us from working together for the common good.

The Board recognized that while the education system is secular, many of the students are not and, in the spirit of equity and inclusion, it is in the best interest of all parties to make our schools a place where everyone was welcomed and all are valued no matter who they are and where they came from or what they believed in.

After six months of meetings and consultations with each faith group a document was finally produced which detailed the religious practices of each faith and the areas they would want accommodation.

The document has reflected our needs and has provided information to school principals, when and how to accommodate specific requests made to them, either by parents or students.

Since the adoption of this document in 2005, religious practices have been going on uninterrupted and without incidents or major concern.

In 2010 the Board called on faith groups again to review the document with a view to upgrading the information in the old version.

This job was completed last summer 2010 and a second revised version has since been published and made available to school principals of all schools in the TDSB.

This document has worked well for all and has been used as a source of valuable information in world religion classes.

Since the publication of the guidelines, similar documents have been developed by the Ministry of Education on Equity and Inclusion and the Ontario Human Rights Commission guaranteeing the rights of people to worship as they see fit and religious practices have in no way diminished the secular character of the Canadian mosaic.

It is in this spirit of religious accommodation that we believe that people or groups who are bent on denying others their rights to express themselves in fulfillment of their religious obligations are out to cause disunity and they must be condemned by all people of goodwill.

—
Alimamy  Bangura is the Executive Director, MENTORS and Co-Ordinator, OAIS