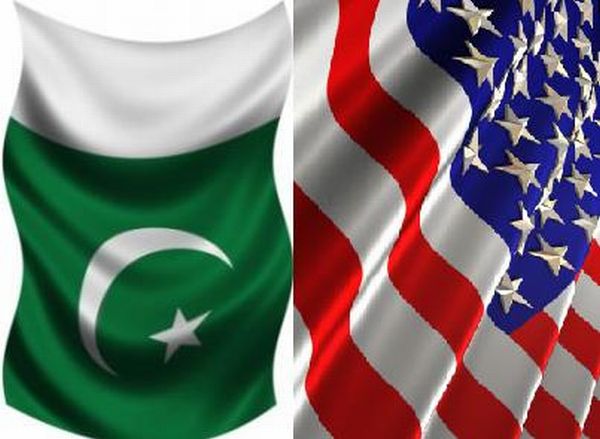 (May 6, 2011) – Scenes of rejoicing in Washington and New York accompanied the news that Al Qaeda leader Osama bin Laden had been killed by US special forces on Sunday. But in Pakistan, many remained glued to their television sets, wondering what this event means for their nation’s security and sovereignty. The killing of bin Laden signals to the Pakistani public that the United States can act with autonomy and impunity on their territory. However, if the US government acknowledges and addresses the valid concerns of the Pakistani public, bin Laden’s death could prove a high point in American diplomacy.

For most Pakistanis, news of the terrorist leader’s death was overshadowed by questions of what role their country’s government and military had played in the operation. In his address to the nation, US President Barack Obama stressed that “counterterrorism co-operation with Pakistan helped lead us to bin Laden and the compound where he was hiding.” However, senior White House officials insisted that the United States acted alone, and that Pakistani authorities were only alerted once the operation had commenced. On Tuesday, Pakistan President Asif Zardari clarified that the strike had not been a joint operation.

International media coverage has focused on the fact that the United States’ unilateral action emphasises its lack of trust in Pakistan’s security establishment. Conversely, the bin Laden operation has further weakened Pakistan’s ability to trust the United States and its stated regional intentions. The strike follows a meeting last month between the directors of the Central Intelligence Agency (CIA) and Pakistan’s Inter-Services Intelligence agency (ISI). The ISI reportedly asked the CIA to reduce its footprint in Pakistan, and demanded greater oversight over US intelligence operations on Pakistani soil.

In recent months, US officials have stopped giving Pakistan advance warnings of drone strikes against militants in tribal areas. Moreover, the Pakistani public has still not come to terms with the detention and subsequent release of Raymond Davis, a CIA contractor who shot and killed two Pakistani men in Lahore in January this year.

The perception that the United States can act with impunity in Pakistan will fuel a sense of insecurity. On social networks, Pakistanis are asking whether bin Laden’s killing is the “beginning of the endgame in Pakistan”, in other words, the start of open confrontation rather than cooperation between the United States and Pakistan. They fear that one unilateral strike within Pakistan’s borders can only lead to more: a statement on Monday by US House Intelligence Committee Chairman Mike Rogers that at least a dozen senior Al Qaeda leaders are based in Pakistan has led many to wonder whether the United States is preparing for a series of strikes that would violate Pakistan’s national sovereignty. These concerns are exacerbated by the recent appointment of General David Petraeus as the incoming Director of the CIA; the general has vehemently criticised Pakistan for maintaining ties with militant groups and tolerating terrorist safe havens.

To be clear, Pakistanis are equally concerned about the internal security situation of their country. They dread retaliatory attacks, which the Taliban vowed to carry out barely hours after the news of bin Laden’s death broke.

Many are also unnerved by the fact that bin Laden was uncovered in Abbottabad, home to a Pakistani military base and the prestigious Pakistan Military Academy. The fact that the terrorist leader could hide in plain sight of Pakistan’s security establishment is an alarming thought. The other possibility – that bin Laden was being sheltered by Pakistan’s intelligence agencies – is even more terrifying, given that over 30,000 Pakistanis have been killed in terror-related attacks in recent years.

Given the sense of vulnerability that now prevails in Pakistan, this is not a time for American triumphalism. Indeed, if handled properly, bin Laden’s death could be the turning point in a faltering bilateral relationship. It can be an opportunity for increased transparency in US-Pakistani relations as the modalities of the operation are explained, and a reminder that while the two allies’ strategic priorities for the region diverge, they are nevertheless complementary. And if, as has been suggested, bin Laden’s death facilitates US plans for withdrawal from Afghanistan, this could also be a time of unprecedented collaboration between Washington and Islamabad.

* Huma Yusuf is a journalist and researcher from Karachi. She is currently the Pakistan Scholar at the Woodrow Wilson International Center for Scholars in Washington, DC. This article was written for the Common Ground News Service (CGNews).