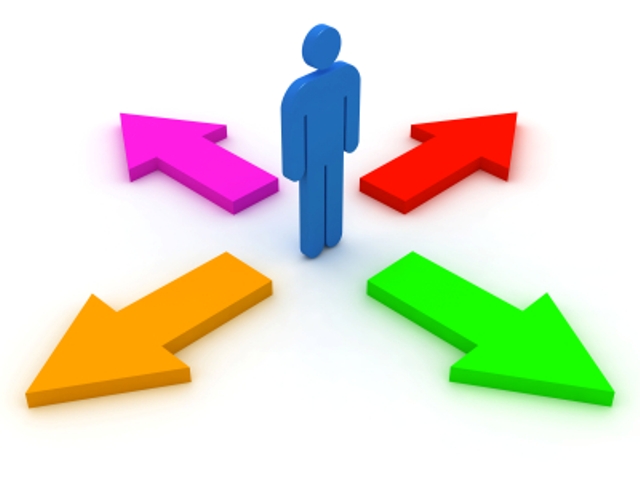 (June 7, 2011) – Among the things I remember from my mother, may she rest in peace, is a meaningful story attributed to the Prophet Abraham. The story goes as follows: Abraham never liked to eat except with guests, to the extent that he would frequent popular places with the hopes of finding a fellow patron with whom he could share his meal.

One day, on his quest to find someone with whom to share his food, he met an old man in his 80s. After the usual ritual of invitation and greeting, they sat at the table and Abraham said: “Brother, say grace to God and help yourself to the food.”

The guest looked at him and replied: “I do not recognise the presence of a God, so I cannot say grace to him.” Abraham was irked and tried in vain to convince the old man of his erroneous statement. Feeling desperate, he took the food away and pushed the man out of his tent.

When Abraham was alone, God reproached him for what he did to the old man. But Abraham tried to justify that the man was an atheist and a non-believer. God said to him: “I have known about him for the past 80 years, yet I continue to provide for him. You, however, could not tolerate to feed him one meal.”

Abraham rushed out after the old man to apologise. Surprised, the old man listened to Abraham explain what had happened, and said: “A God who reproaches a man who worships Him, in favour of someone who denies Him, is a generous God.”

I relate this story not to debate whether it happened, but to benefit from the lesson it lends itself to so convincingly.

There are many religious texts that advocate honouring human beings regardless of their religion and speaking in defence of the right to choose one’s faith without compulsion. These texts direct us to respect the right of the other to be different, in both belief and behaviour. After all, God has said: “Verily we have honoured the Children of Adam” (Qur’an 17:70).

Those who reject the right of the other to disagree are misinterpreting the texts and are making their understandings a basis for their own faith, limiting the vast scope of religion and distorting its compassion. In this way they tend to narrow respect for their religion – or at least for some part of it.

As a result, the responsibility borne by community leaders becomes greater and more important, and they have to exert more effort to prove to the multitudes that the right of the “other” to exist and to disagree is equal to the right of the “self”, and the defence of the rights of the “other” mirror one’s defence of the rights of the “self”. In complementing each other, people gain strength and are enriched. Their conflict and disagreement is weakness and loss.

To prove this, it is not sufficient to cite religious and non-religious cultural texts, but rather to abide by these guidelines in everyday life so that man can realise that his fate is connected to that of the “other”, in good times and in bad. It is a matter of education and guidance, as well as a matter of doctrine and philosophy.

Joint efforts among religious guides, educators, parents and teachers to emphasise joint spaces are examples of this type of behaviour. Their joint efforts are significantly larger than mere disagreements, and represent important factors in winning this round.

One must also admit that the violent struggle and conflict in which societies live do not serve the concept of accepting the other. Human beings cannot interact rationally and reasonably when they feel that their very existence and identity are threatened. Such feelings result in reactions that have dire effects of enlarging the gap and deepening the rift.

Knowing the other closely will reveal his similarity to the “self”. This will contribute to emancipating the individual and making him or her more capable of communicating and cooperating. The earlier this happens, the larger the dividends.

###
* Sheikh Ibrahim Ramadan studied at the Lebanon Azhar Institute in Beirut, and received a Higher Certificate in Islamic Sharia and a diploma in Comparative Jurisprudence (fiqh) from Beirut Islamic University. This article is part of a series on religious leaders speaking out written for the Common Ground News Service (CGNews).