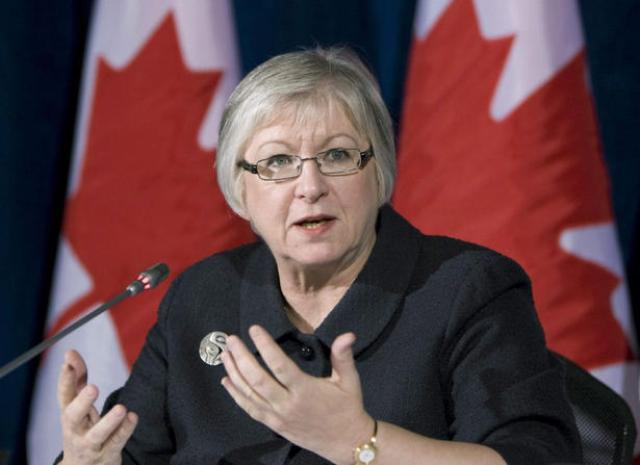 (May 27, 2011) – In her last speech on Wednesday as the Auditor General of Canada, Sheila Fraser, said the gap between the living conditions of Aboriginal people and that of the Canadian population is widening.

“The Auditor General confirms what she has been saying all along her mandate: that Canada is failing lamentably in its policies with respect to the First Nations”, said the Chief of the Assembly of the First Nations of Quebec and Labrador (AFNQL), Ghislain Picard. “The time has come to put an end to this situation.”

The Auditor General has issued a stern warning.

“If the First Nations and the Federal government don’t find new ways of working together to solve the innumerable problems, the living conditions in reserves will remain worse off than everywhere else in Canada, and this will prevail for generations to come,” said Fraser.

Chief Picard hopes that the Auditor General’s statement will bring about change in government policies.

“While the situation gets worse, it has become dangerous for the First Nations to denounce or condemn the approach of the government, because, by doing so, it generally backfires on us; when the First Nations denounce publicly, there is always a price to pay”, stated Chief  Picard.