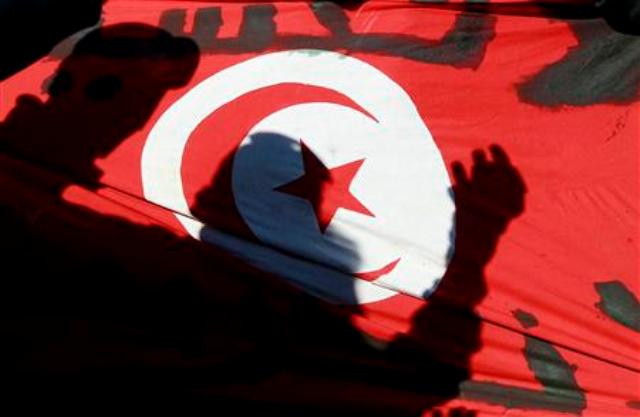 All honor and praise to the people of Tunisia!

Their resistance and non-violent civic revolutionary action, their determination and sacrifice, has shaken the dictatorship to its foundations.

President Ben Ali has fled—he and his close collaborators should have been put on trial—and the country’s prime minister (with Ben Ali’s support) has taken the helm…but for how much longer?

What we are witnessing is the first stage; the stakes are high, the situation fraught with danger.

Anything can happen: an attempt by the regime to play for time or to manipulate the people’s demands (with a sham “new” government); shadowy maneuvers by internal or outside forces.

Vigilance is essential; there is no place for naivete; we must remain alert, and beware of hasty expedients.

Tunisia’s informal citizens’ revolution has revealed an extraordinary power, but the new counter-power’s strength can also become a weakness if confronted with political forces that will attempt to use the constitution, international political alignments or profit from a cooling-off period simply to reshuffle the deck.

We must be equally vigilant about the role of the army.

The people may be offered the appearance of freedom minus the dictator, followed by a new clampdown on Tunisian political life.

Let us indeed hail this first victory—but be aware that the outcome is far from settled.

The people of Tunisia have taken to the streets in a spirit of non-violence, and have said “No!”

The end of the dictatorship has come.

We must salute it, respect it, and commit ourselves to supporting it.

We must pay close attention to all the new voices promising their “support;” voices that were perfectly silent under Ben Ali yet today present themselves as “democrats” without a past.

Likewise, we must draw up a balance sheet of the individual and international accomplices who would like nothing more, now that non-violent resistance has triumphed, than for us to forget their treachery, their lies and their hypocrisy.

Lives have been lost; men and women have been tortured, suffered exile and humiliation: these are the people we must stand shoulder to shoulder with.

Their sacrifices, their suffering and their tears have not been in vain.

The lesson is a beautiful one; the historical moment, a great one: a people have overthrown their dictator.

Now, that people must have done with his system, his lackeys and his partners in crime.

As Tunisia’s extraordinary revolution unfolds in all its dignity and massive participation, images of a possible dream fill our hearts and our hopes: that the Arab peoples oppressed by dictatorship rise up and with the same massive, pacific determination, overthrow the autocrats that rule them and liberate their countries.

What a beautiful example: an uprising of the people and of the heart!

If only all peoples could muster the strength of their example, of this alertness, of their nonviolent, revolutionary resistance: the historic definition of liberation itself.