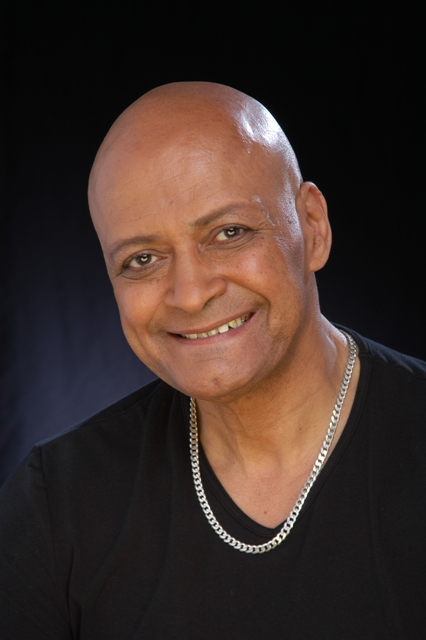 (March 28, 2011) – Popular motivational speaker, radio host and former boxer, Spider Jones, told youths at a fundraising dinner on Saturday evening at TARIC Mosque to dream big and have a game plan for their lives.

“Stick to your dreams like crazy glue,” Jones said. ‘You’ve to get a game plan and you’ve to stay focused.”

The event, ‘Engaging Youth, Looking for a Better Future’, was held to support the Muslim Restorative Justice Project that is sponsored by the Ontario Multifaith Council and the Islamic Chaplaincy Services of Canada.

A grade five dropout and former gang member, Spider Jones spoke about how he beat the odds and turned his life around.

Jones quickly learned to channel his street smarts in the boxing ring, ultimately winning three Golden Glove Championships and securing a place for himself in the Canadian Boxing Hall of Fame.

Once his distinguished boxing career was behind him, Jones realized he could translate the discipline it took to succeed in the ring into other areas of his life.

He is now a popular radio host, author and motivational speaker who dedicates much of his time to telling his story across North America and through his book, Out of the Darkness.

“Take responsibility for your life,” Jones told the audience. “You have to believe to achieve.”

The Muslim Restorative Project is a short term pilot that seeks to engage people from Toronto’s diverse Muslim community and the criminal justice system.

The project will train facilitators and Sites that will host Restorative Justice Circles.

The program will address victims and perpetrators of crime within the GTA Muslim Community.

“What we are hoping to do is to infuse Restorative Justice as another way of thinking about justice in the Toronto Muslim communities,” said Michael AbdurRashid Taylor, Coordinator of the Project.

The pilot is funded by the Department of Justice Canada and is a joint project of the Ontario Multifaith Council and the Islamic Chaplaincy Services Canada.

Taylor is aiming for additional support from the Federal and Provincial governments, along with financial backing from GTA Muslims.

Earlier in the evening, Federal Members of Parliament, Yasmin Ratansi and Judy Sgro, addressed the audience along with Imam Abdul Hai Patel, the President of the Ontario Multifaith Council.