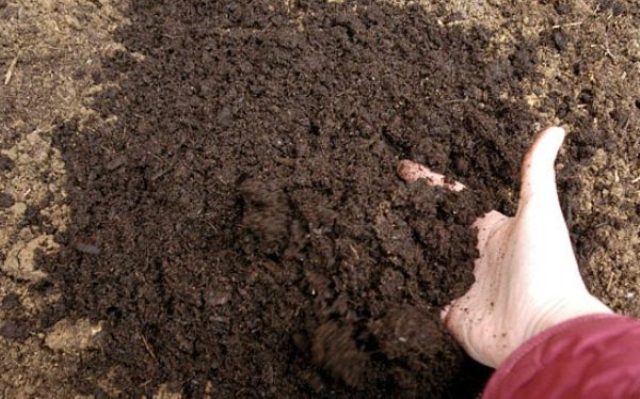 He was born and was given a nickname

I saw him grow like the rest, the same

Barefoot running from game to game

Not to go to school to have a decent fame!”

I showed him the road to the school

Provided him with each student’s tool

He turned to be the clever one from the fool

Excelling in class and the swimming pool

People started to say he has become “cool”

She was pretty and he, handsome

They loved each other from hearts’ bottom

I advised him to hold in one hand a blossom

And in the other, a book of wisdom

And they became a bride and a bridegroom

Life was good to them overall

With up and downs, issues; big and small

I was there to help and be an arbitral

And saw decisions which were right and final

In this life I have this point of view

To meet and be a friend of one or a few

Not from the people I knew

But people who are new

When he passed away

I was there at his funeral, by the bay

Buried deep to be saved from beasts of prey

My friend was set to decay

His nickname was “soil” anyway