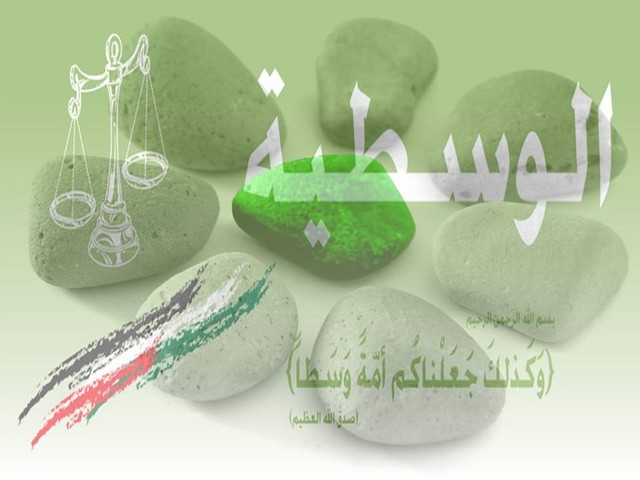 (April 14, 2011) – In this interview with Talya Ezrahi, editor at Search for Common Ground, Mohammed S. Dajani Daoudi, founder of the Wasatia movement and Professor of Political Science at Al-Quds University in Jerusalem, talks about an interfaith event in February that brought together 150 Jews, Muslims and Christians to Auschwitz in Poland, the site of the largest Nazi extermination camp.

Why was it important for you to join other religious leaders in this visit to Auschwitz?

Mohammed Daoudi: The purpose of the event was to disseminate information to Muslims and Christians who live in a world where there is Holocaust denial, or a scarcity of information about the Holocaust. In the Muslim world, for example, the Holocaust is linked to the establishment of Israel – and the Palestinian Nakba, or catastrophe. As a result, there is a scarcity of literature that adequately describes the genocide of the Jews during World War II.

We were invited as Muslim and Christians to witness for ourselves the horror that Jews experienced just for being Jews. I think it would be very important to arrange such visits for Palestinian students as part of their education. The Arab-Israeli conflict has shaped the way we Palestinians perceive and interpret historical events and I would like my students to arrive at a point where they can extricate their understanding of what happened during the Holocaust from the controversial context of the Arab-Israeli conflict. It is a tragic chapter in human history that we cannot keep ignoring.

You have participated in many interfaith events over the years. Do you think religious dialogue should play an important role in efforts to resolve the Israeli-Arab conflict?

Daoudi: I certainly do. A big part of the problem is related to ignorance –about our own religion and that of the ”other”. So far, religion has played a big role in agitating the conflict and I believe it is time that religion becomes a catalyst in resolving it. Many Muslims don’t know very much about Judaism or Christianity, and what many of them know about Islam is distorted. These meetings help to dispel myths and misperceptions. In this conflict, religious peace is a prerequisite for a sustainable political peace.

This brings us to wasatia, an important concept in Islam and also the name of the movement you founded in 2007. Can you explain what it means?

Daoudi: The word wasatia, in Arabic means center and middle. In the Qur’an it means justice, moderation, balance and temperance. The word wasat appears in verse 143 of the second chapter, which is 286 verses long, so it appears exactly in the middle.

The verse says: “And We have created you a middle ground (moderate) nation” or “a centrist ummah [community]”. The passage demonstrates that the need to be moderate and temperate is a central message within Islam. Wasatia addresses all aspects of life: the way you eat, the way you dress, the way you spend money.

It is a value shared with Judaism and Christianity and therefore could become a fruitful foundation for interfaith dialogue.

How can wasatia be harnessed to promote a politics of peace?

Daoudi: By adopting the vision of wasatia as a peaceful alternative to violence. The Qur’an advocates achieving change through moderation. For example, jihad should be interpreted as the jihad of the soul – the struggle to purify the inner soul from evil rather than waging wars against the other. It doesn’t mean the jihad of the bomb or bullet or suicide. Here in Palestine, the Wasatia movement envisions a struggle that brings moderate Israelis together with moderate Palestinians in an effort to end the occupation. When I protest, I should include peace-loving Israelis in my camp who believe this is also their moral cause.

What do you hope to achieve for the movement within the next few years?

Daoudi: I hope that the spread of wasatia culture within the Palestinian society will also promote a better image of the Palestinian people and thus help convince the world that we deserve to take our place among the nations. Domestically, we hope to create an umbrella under which all moderate Palestinians will be united. If we succeed in joining together the different Palestinian factions under the banner of moderation we will be in a much better position to pursue a fruitful dialogue with Israelis, a path that is far more likely to achieve peace.