(December 5, 2011) – Intercultural Dialogue Institute Toronto (IDI), a Turkish Canadian peace group, and University of St. Michael’s College at the University of Toronto organized a panel discussion entitled, Reading the Aftermath of 9/11: the Sociopolitical and Moral Implications, on December 1, 2011.

Toronto Star columnist, Carol Goar, covered the event in a recent op-ed piece and wrote, “..there was a remarkable convergence between presentations: Blair’s and that of Hamid Slimi, chairman of the Canadian Council of Imams.”

“..Blair and Slimi were right: In a world riven by fear, hatred, violence and vengeance, Toronto built something positive in the wake of 9/11.” 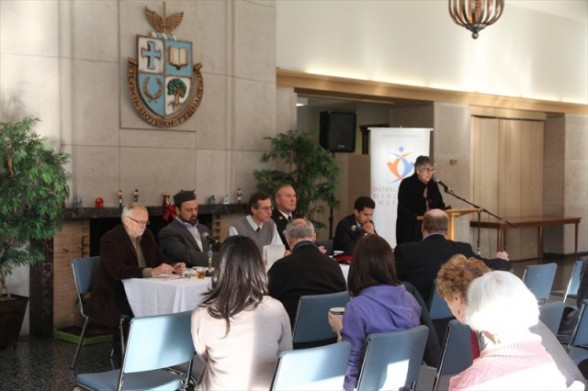 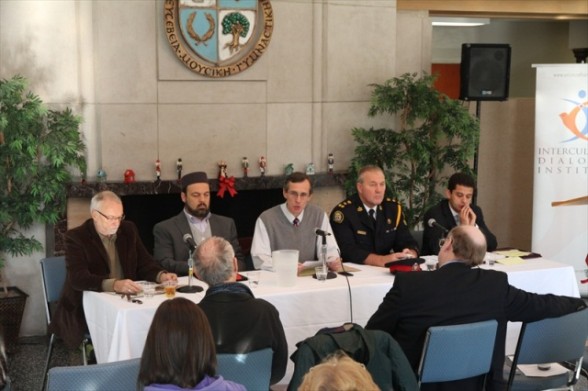 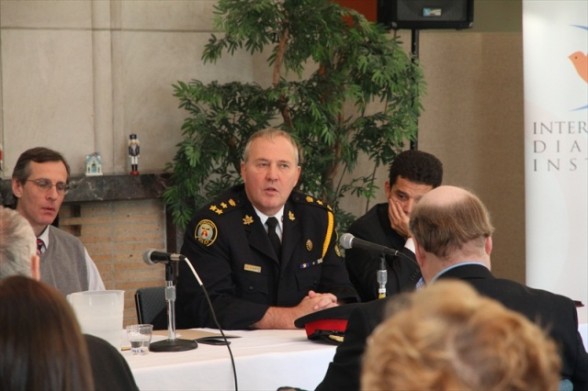 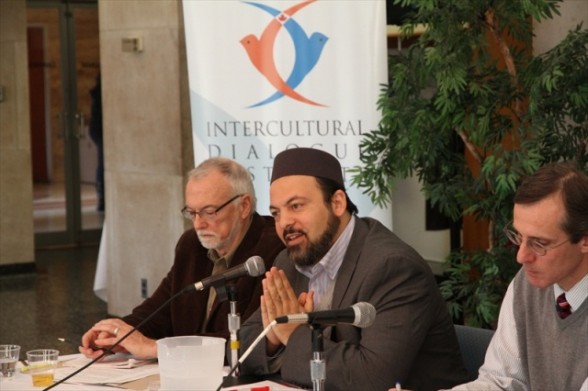 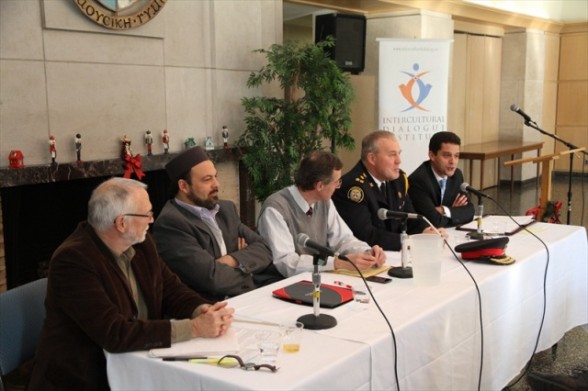 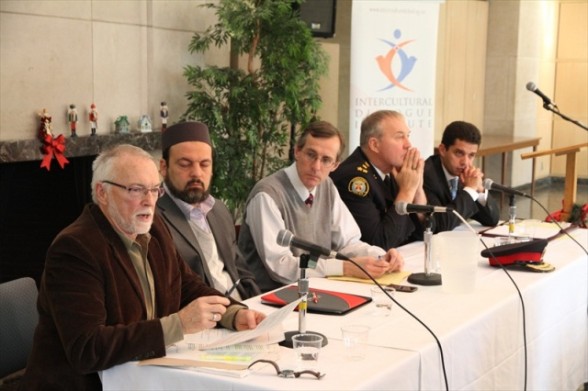