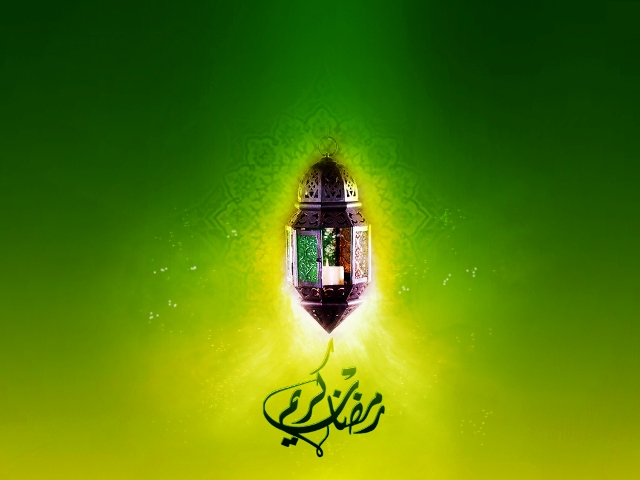 (July 31, 2011) – Ramadan will begin on Monday, August 1, according to a statement issued by the Fiqh Council of North America.

Ramadan has also been announced to commence on Monday, August 1, in Saudi Arabia and other Muslim countries.

In the Greater Toronto Area, the GTA Hilal Committee has determined that the Ramadan will also begin on Monday, August 1.

In a statement issued tonight it said “‘there have been confirmed sightings of the new crescent in the parameters of the Hilal Committee, namely across Guyana and Trinidad, on the eve of Sunday July 31st, 2011 (29th Shabaan 1432), therefore Ramadan will start Monday 1st of August, 2011.