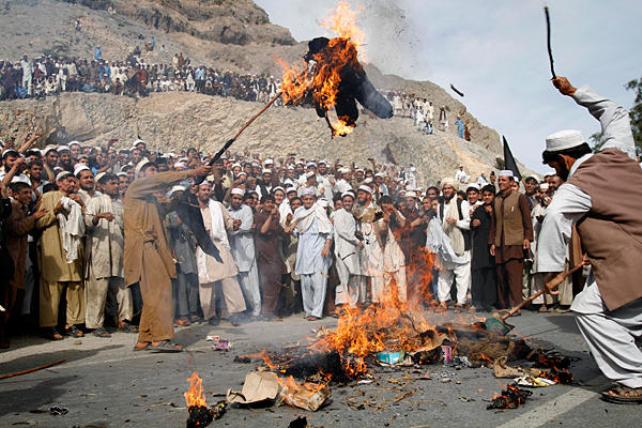 The UN workers were attacked in their compound by angry demonstrators seeking revenge for the recent Qur’an burning in Florida by an extremist American anti-Muslim Christian sect, led by self-styled minister Terry Jones.

“As hateful as it is to see the holy scripture of any faith desecrated by fearful and ignorant people in a flawed expression of their own religion, the killing of innocent human beings half a world away is an appalling response,” said Canadian Islamic Congress National President, Wahida Valiante.

“We unequivocally condemn this act of senseless violence. Nothing can justify or excuse this attack,” the Council on American Islamic Relations (CAIR) said in a statement.