(December 23, 2011) – Muslims streamed into Toronto’s Metro Convention Centre yesterday for the beginning of the largest Islamic gathering in Canada.

The organizers are expecting over 15,000 attendees as the convention celebrates its 10th anniversary.

Dr. Tawfique Chowdhury, a well-known Australian scholar, gave an inspiring lecture urging the attendees to renew their connection with God.

“If you truly love Allah, Allah will love you,” said Chowdhury. “Prefer Allah and what He loves over what you love.”

“Always think about Allah’s mercy and forgiveness,” he added.

Muslim personalities from around the world will address the convention on the theme “Control, Chaos or Community: Three Ways, One World, Our Choice.”

“From lectures to performances, the bazaar to the food court, there’s a lot for family and friends to do,” said Farhia Ahmed, the convention’s Media Relations Director.

“Attendees will be joining us from across the globe and are sure to leave motivated and inspired.”

Later in the evening, Sami Yusuf, the popular British singer, delighted the audience a guest appearance.

The event is set to run over the weekend, concluding on Sunday. 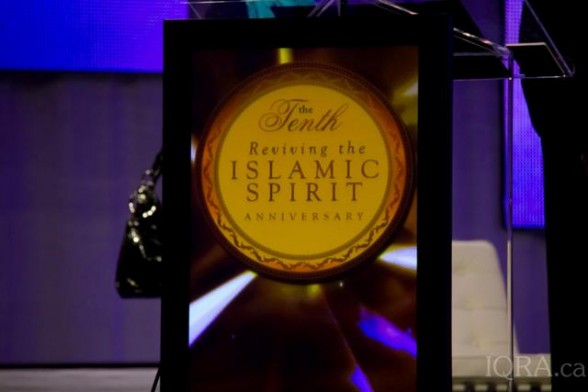 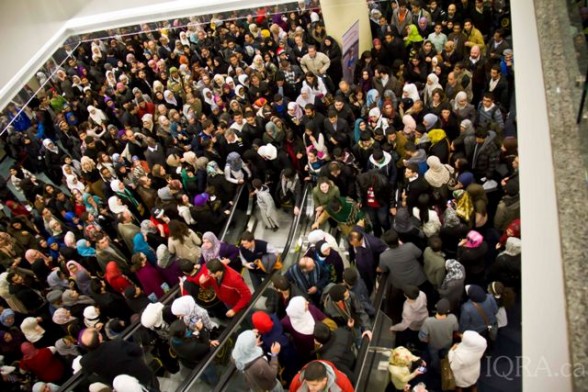 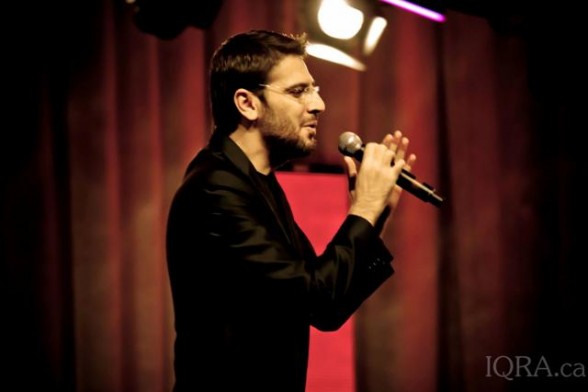 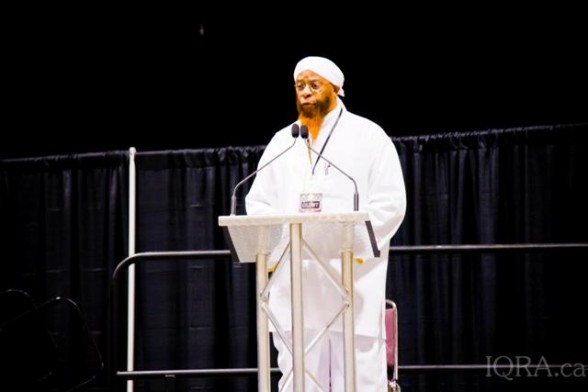 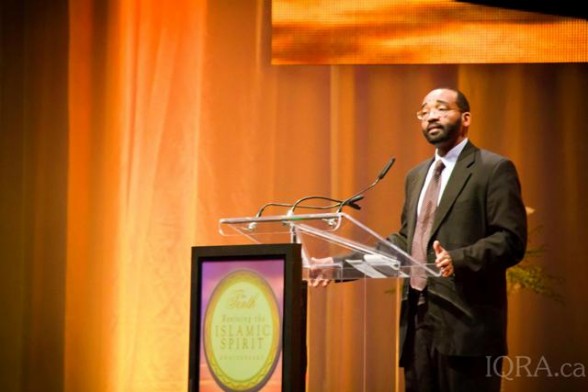 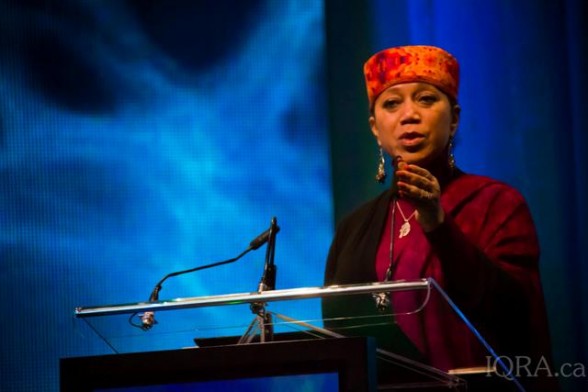 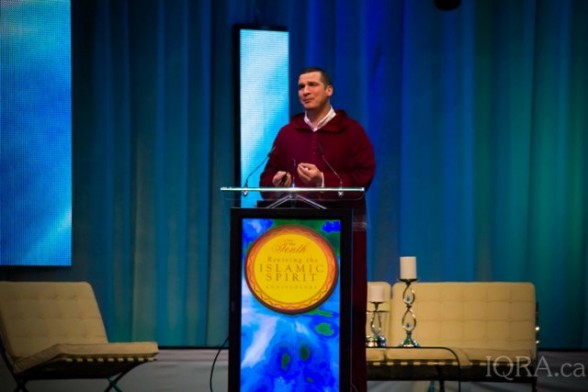 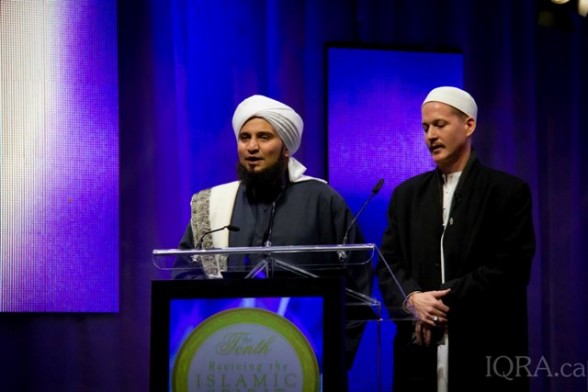 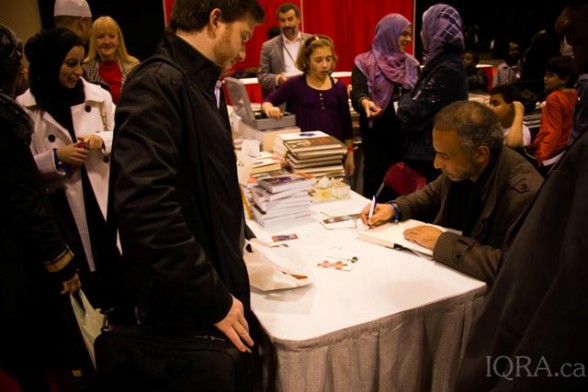 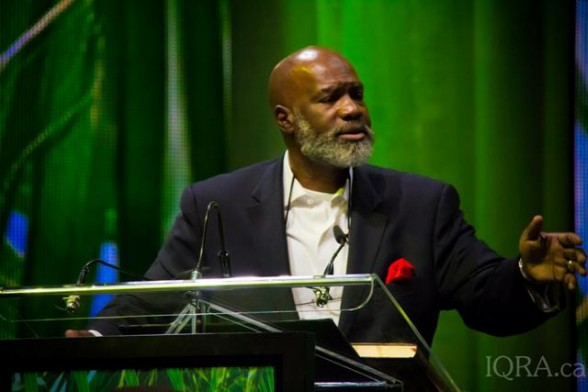