Kulsoom launched the website {www.liftingcovered.com} to document her experiences weightlifting in her effort to compete atU.S. national competitions.

She has attended her first national competition in Iowa in July 2011.

At present, Kulsoom is conducting post-doctoral research at her alma mater, Georgia Tech. More information about her research can be found at the following website: http://kulsoom.net/.

Below, Kulsoom reflects on her recent visit to the Islamic Foundation of Toronto’s annual banquet where she was recognized for her accomplishments.

On October 16th, I was invited to the Islamic Foundation of Toronto’s Annual Appreciation Banquet where I was also honored with an award. The theme for this year’s banquet was Sports.

They also recognized service, such as Officer of the Year Award, which was awarded to Sergeant Ryan Russell who was in the Toronto Police Service until his passing.

Scott Eyers was awarded Firefighter of the Year and Lorne Burns received the Paramedic of the Year. They all have given so much to the community.

A number of sports awards were given out during the banquet: Nour Kaiss, an athlete with I-slam, a non-profit ball-hockey league; Leslie Woodyatt, who participates in 7 teams on the Special Olympics; Syed Hussain, who is the Canadian National Champion for standing paralympic table tennis; Muhammad Mudasar, the Canadian national champion in Wheelchair Paralympic Table Tennis; Coach Debbie Carkner, a football (soccer) coach; Abdullah Sabree, martial arts champion and teacher; I-Slam, a basketball program; the Madina Hockey League; the Islamic Soccer League; and the Muslim Youth Soccer League.

They gave me the special opportunity to give remarks in which I briefly told my story and events leading up to my situation now.

Everyone was very supportive of me and I am glad I got the chance to meet the community in Toronto.

It is a very diverse community and they work together on many projects. I also got to meet my good friends, Shandana, Maria, and Nazerah who I do not get to see often. Nazerah took me to get Afghani food when she got me from the airport. YUM! BAMIYAN chappli kabob and grilled chicken.

I am glad they were there with me at the banquet. They helped me pass out postcards, and helped me take pictures and video. I was asked for my autograph for some daughters. I would never have predicted that I would ever be asked for that!

Waris Malik, one of the organizers of the event, also helped and through his help, the IFT community and Mushtaq Sayed have generously donated for my trip to Worlds.

I am happy for all the support people have given to me and how grassroots efforts can go far.

The support helps me focus more on training and recovery, as I handle many things myself (though I get help from friends, it is still a lot of work). Canadians are nice, EH! 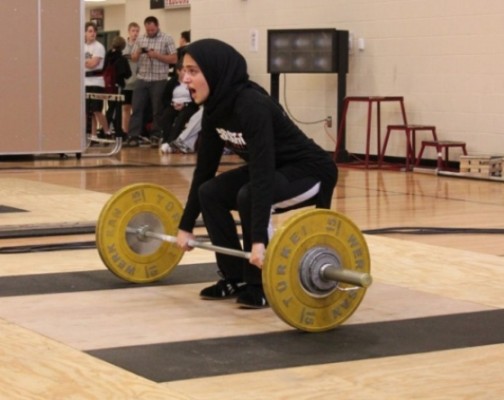 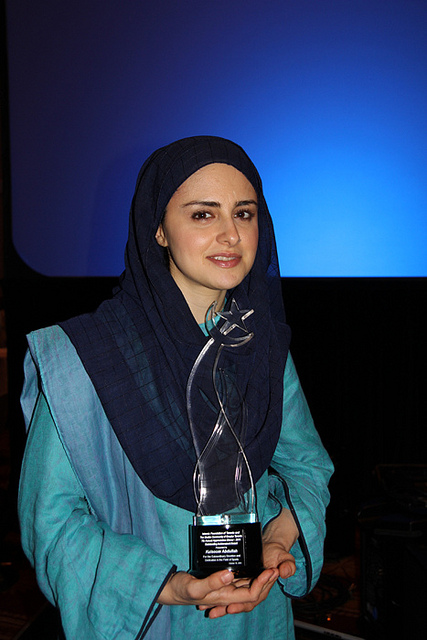