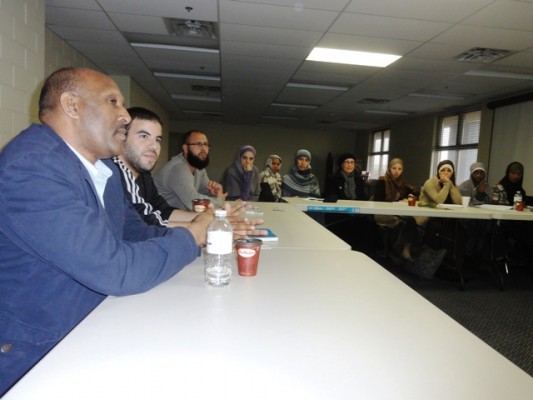 (April 13, 2011) – Lack of opportunities and a trampling of basic human aspirations for freedom and living in dignity are some of the underlying reasons for the uprisings in the Arab world.

These were the thoughts expressed at a lively discussion that addressed the question –What can we learn from the uprisings in the Arab world? – held last night at the Islamic Institute of Toronto and that brought together visiting French exchange students and Canadian Muslims.

The students are spending two weeks on an educational and cultural exchange, examining how Muslims live as a minority in Canada and exploring Canadian landmarks.

“It was the lack of economic opportunities and freedom of speech,” said Siddiq, a French student, on what he thought were the underlying reasons for the uprisings.

The evening’s discussion provided an opportunity to get a Western Muslim perspective on the events taking place in the heartland of the Muslim world.

Across North Africa and the Middle East, people have been going onto the streets and calling for change in their authoritarian and, generally repressive, governments.

Earlier in the evening, Muneeb Nasir, the moderator of the discussion asked participants to look at these events at the human level in order to derive meaning.

“Reflect on what inspired, motivated and drove people unto the streets and what does this teach us about human aspirations, and the universal values and faith held by these populations,” he said. 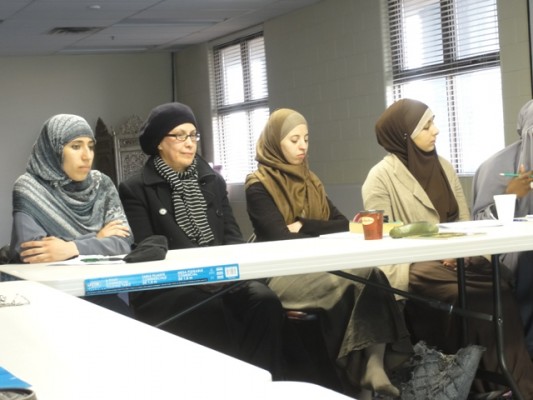 The participants felt that it was the sense of frustration in a world with open communication channels such as social media and the loss of fear of the dictators among the populations that triggered the street protests.

Farhad Khadim, President of the Islamic Institute, said the ‘voices of the oppressed’ cannot be discounted alluding to the Prophetic tradition which speaks of there being no protection between the supplication of the oppressed and Allah.

The prominent role of women and youths, the non-violent means for change and non-religious nature of the uprisings were some take-away lessons that were mentioned.

“These revolutions will need to be consolidated through education,” said a participant. “The characters of people should be prepared … and the youths prepared to be citizens.”

The French students have been very impressed with what they have seen of Canada.

‘I am impressed with the freedom to practice religion,” said Rashida, one of the students. “People are very respectful here.” 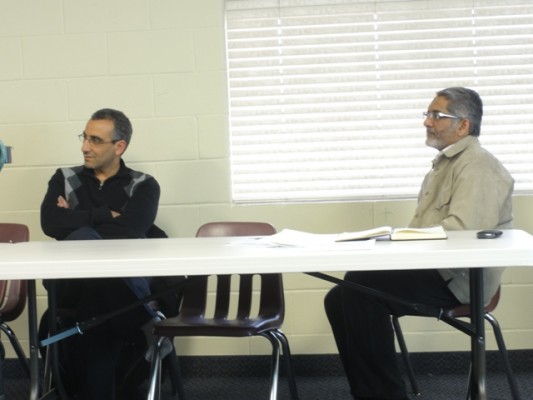 Lessons From Uprisings in the Arab World from Afaun Mandol on Vimeo.