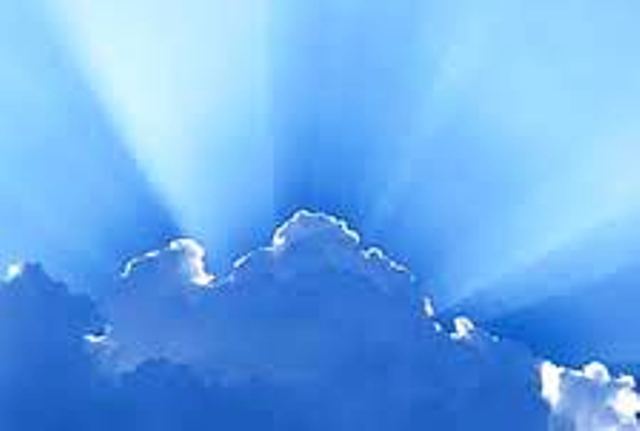 (May 17, 2011) – My hope that Dutch MP Geert Wilders’ visit to Canada would come and go quietly was wishful thinking.

His speeches have been widely covered, and the articles I’ve seen have been painful to read.

Wilders appears to insult the intelligence of 1.6 billion Muslim people the world over, saying that the Qur’an is evil, the Prophet Muhammad (peace be upon him) is a terrible role model (to put it politely), and Muslims themselves are self-imposed slaves, against freedom.

I like to think of myself as a rational person, and balanced.

I also like to think of myself as non-judgmental.

As a result, I wanted to understand why Wilders felt the way he did.

Although Wilders appears to have been greeted in Egypt in his teenage years by warmth and hospitality, he was disappointed with how dirty the country was.

He compared it to Israel, having just crossed the border.

Not all Muslim countries are dirty.

If Wilders had crossed the border into Palestine, I am told that he would have found cleanliness and hospitality (that’s what I found when I visited the West Bank in 1996).

Of concern to me is that his experience in Egypt was shaped by the atmosphere of fear he felt during his visit.

Wilders’ visit coincided with a tour by then president Hosni Mubarak in Sharm El-Sheikh.

He felt the intense fear in the air as Mubarak’s convoy of black cars drove through the town.

Unfortunately, Wilders is under the impression that Mubarak was an example of an Islamic tyrant.

Mubarak could have been described as many things, but Islamic would not be one of the words I would use for him.

No leader who believes in God hordes wealth for himself and watches his people struggle to make ends meet.

The recent uprisings in the Middle East show that human beings do strive for freedom, and do not wish to be oppressed.

Religion only oppresses people who allow it to oppress them.

Belief in God can be an incredibly freeing experience.

The worries of the world are no longer only ours, and we need only do our best.

Of most concern to me are the verses from the Qur’an Wilders cites as proofs that the Prophet Muhammad (peace be on him) was also tyrannical.

I took the time to look the verses up, and, in citing them, Wilders has misled people blatantly.

There are no verses that say the Prophet cast terror into people’s hearts.

That phenomenon is reserved for God Himself.

Anyone who doubts this need only refer to Revelations 16, The Bowls of God’s Anger.

Prophets came to proclaim God’s message and warn people about God’s anger if they did not heed that message.

The Old Testament contains numerous passages that describe God’s anger with people when they went astray.

In fact, practically every verse Wilders quotes from the Qur’an has been misquoted.

This makes him dishonest at best.

Wilders describes himself as agnostic.

His extremist interpretation of scriptures and lack of understanding in them could make him a potential radical, so perhaps it is better he does not claim to be a believer.

Let’s be grateful he is an extreme agnostic, but not violent.

Wilders surrounds himself with bodyguards.

My advice to Muslims is to ignore him.

The Qur’an says, “And when they hear ill speech, they turn away from it and say, ‘For us are our deeds, and for you are your deeds. Peace will be upon you; we seek not the ignorant’.”

To those describing Wilders’ message as prophetic, I remind them, the Prophets surrounded themselves with followers, not bodyguards.

*Aisha Sherazi is the former principal of Ottawa’s Abraar School and now works as a pastoral care worker at Merivale High School. She is an Ottawa freelance writer who blogs for the Citizen at ottawacitizen.com/outsidethebox and her poems are published at http://www.poemhunter.com/aisha-sherazi/. A version of this article first appeared in the Ottawa Citizen and is re-published with the author’s permission.