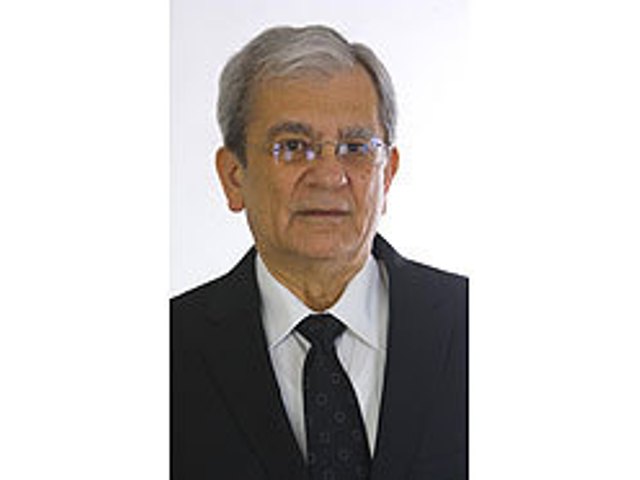 (January 23, 2011) – Hanny Hassan, a resident of London, Ontario, who has dedicated over 40 years of his life to voluntary service was recently named to the Order of Canada.

Hassan is well-known for his work in cross cultural and interfaith understanding, specifically in the Arab and Muslim communities.

On Dec. 30, David Johnston, Governor General of Canada, announced 54 new appointments to the Order of Canada.

The new appointees include 12 Officers and 42 Members. These appointments were made on the recommendation of the Advisory Council for the Order of Canada.  Recipients will accept their insignia at a ceremony to be held at a later date.

“I really hadn’t expected it and had not done anything to promote myself. I was sort of surprised and really thrilled and gratified about it. When you work in the voluntary sector the reward is really the outcome of your work and getting to know the people that you work with and being acknowledged in this way is really a validation of this work.”

He has been an active professional, advancing within a major professional engineering consulting firm, where he served as a director and a partner of the firm until his retirement in 2002. He now manages an independent consulting engineering practice, Alef Consulting Inc., in London.

Hassan presently serves on the University of Western Ontario’s Board of Governors and Senate. He is a member of the National Executive and vice chair of the Ontario Panel of the Canadian Broadcast Standards Council.

He is the past co-chair of the National Muslim Christian Liaison Committee. He served as president of the Ontario Advisory Council on Multiculturalism and Citizenship from 1991-5. He has been, for many years, a member of the advisory committee of OMNI Television.

The Order of Canada, one of the country’s highest civilian honours, was established in 1967, during Canada’s centennial year, to recognize a lifetime of outstanding achievement, dedication to community and service to the nation. Over the last 40 years, more than 5,000 people from all sectors of society have been invested into the Order.