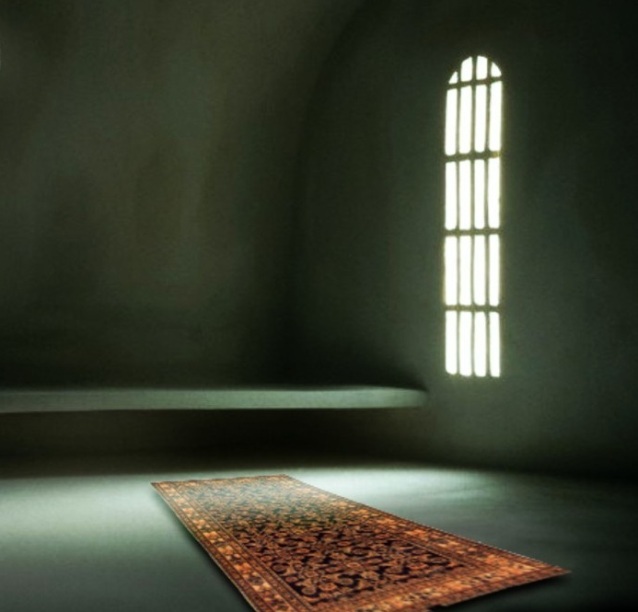 [January 27, 2011] – I was recently at a pharmacy to pick up some boxes of tissues. As the cashier returned my credit card, she glanced at the name on my card and asked, “If you don’t mind, how do you pronounce your name?”

I told her and explained “Sikander” was Persian for Alexander. She appeared to be genuinely interested in uncommon names.

But it made me think about how we feel about our privacy.

There is some information we are very careful about. For example, the PIN to our bank account, our credit card numbers and our social insurance number. These are all pieces of information we guard carefully and don’t want anyone to get a hold of.

With the increase in identity theft, there is other information that should be guarded as well, according to authorities, such as our home address and phone number.

But the realm of privacy extends to much more than that. Of course, one of the reasons we wear clothes and close the door when using the toilet is because there are some things we don’t want others to see.

Just as we have needs for physical privacy, our spiritual connection with Allah is in need of privacy too. That’s why the best forms of worship, prayer and supplication (apart from prescribed congregational worship) are those that are done in private.

Allah says in the Qur’an:

“Call on your Lord with humility and in private: for Allah loves not those who trespass beyond bounds.” (7:55)

Thus, the relationship between Allah and ourselves is meant to be an intimate and private one.

In the spirit of that intimacy and privacy, Allah often does us a great favour and hides our sins and shortcomings.

The Prophet Muhammad (peace and blessings be upon him) said:

Since sins are blemishes on our character and our record, they should be kept hidden by default. Announcing them is a detestable act.

Just like we don’t go around announcing a failed exam or a terrible performance review, in the same way, any sin or act that diminishes our character belongs in our closet, not our front door.

With the expansion of technology though, the line between our closet and our front door – or our minds and our Facebook accounts – has blurred. As a result, actions and thoughts that belong in the back of our minds categorized as regrettable and not to be repeated end up on our friends’ news feeds on Facebook or in our online photo albums.

It doesn’t have to be that way. Before we post a public thought or a photo, let’s think: Is this something that pleases Allah? If the Prophet (peace and blessings be upon him) was on my friend’s list, would he “like” this status or picture? What does this post say about my character?

We all commit sins. It’s a part of being human. But let’s not publicize our sins and rob ourselves of the privacy Allah has granted us. Instead, let’s make a u-turn and wipe them out by seeking Allah’s forgiveness.

May Allah continue to hide our sins and may He forgive us for all our shortcomings. Ameen!

*Sikander Hashmi is the Imam at the Islamic Centre of Kingston and a journalist, marketer and teacher. He can be reached through his website, www.sikander.ca.