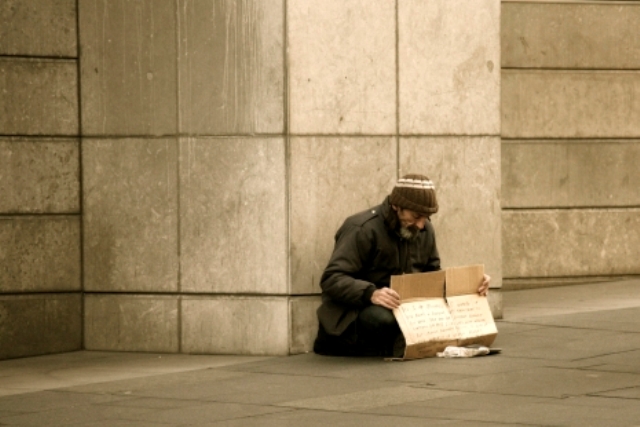 (April 29, 2011) –  Citing the persistence of poverty and growing gap between the rich and poor across Canada, national anti-poverty coalition Campaign 2000 has expressed satisfaction that three out of four parties have committed to a poverty reduction plan.

“We’ve analyzed the party platforms and found that all parties except for the Conservative Party have plans for poverty reduction in their platforms,” said Laurel Rothman, National Coordinator of Campaign 2000*.   “These commitments are essential to an effective strategy to reduce and eventually eradicate poverty in Canada.”

Poverty persists across Canada with nearly one in ten people, including 610,000 low-income children and their mothers, living in poverty (2008 LICO after-tax).

“We do know how to reduce and eradicate poverty – northern European countries have child and family poverty rates below 5%, without sacrificing vibrant economic growth or prosperity. Those countries invest in people throughout the life cycle and everyone in society benefits.  In Canada, the majority of provinces have adopted or are all working on poverty reduction plans.  But the missing link is an active federal government role,” said Sid Frankel, University of Manitoba and Social Planning Council of Winnipeg.

“That’s why this federal election is so important – we need Canada’s next federal government to commit to a plan to reduce poverty levels by at least 25% over the next 5 years and enshrine that in legislation,” Frankel added.

To view a full copy of the Campaign 2000 Election Statement and the grid summarizing party platforms on poverty, visit www.campaign2000.ca .