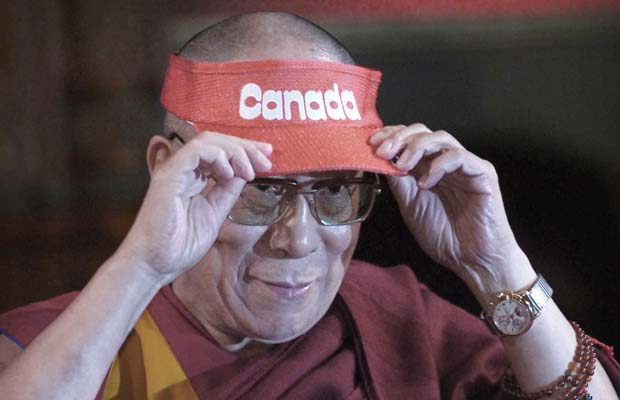 The conference aims to bring together the various religions of the world in an ecumenical spirit to address the many issues facing the world today.

“Most people remember where they were and what they were doing when they first heard the news of the aerial assault on the Twin Towers in New York on September 11, 2001,” said conference convenor, Arvind Sharma, Birks Professor of Comparative Religion, McGill University.

“The ground may not have shifted under our feet at the moment but the very concept of religion underwent a paradigm shift for many of us. Instead of standing  for virtue and piety, and peace and harmony, the word religion was launched on a semantic trajectory which would make it a byword for evil, aggression and terror,” added Sharma.

The conference will include a keynote address by the Dalai Lama, talks given by the other participants, panel discussions on the importance of inter-faith education and co-operative action and an unveiling of the latest version of a proposed Universal Declaration of Human Rights by The World’s Religions.

“We invite you to explore the more positive possibilities of the religious dimension of life by attending the second Global Congress on World’s Religions after September 11, which will meet in Montreal on September 7, 2011,” said Arvind Sharma.

Visit the web site of The Second Global Conference on World’s Religions After 9/11
www.gcwr2011.org