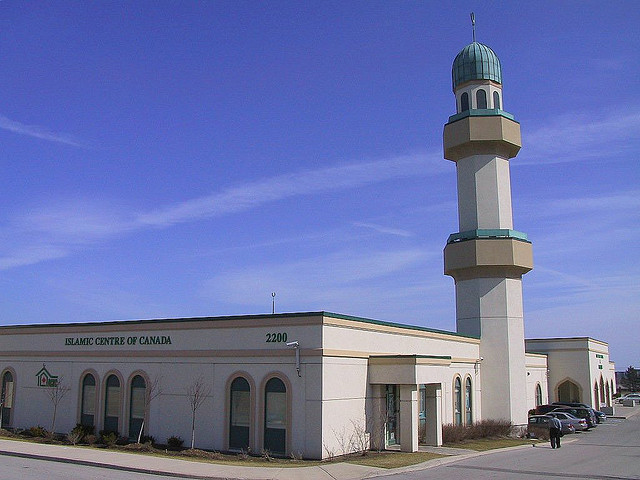 A controversy that has been brewing at a leading Canadian Muslim organization for sometime has hit the front page in today’s Toronto Star.

“ISNA Canada is embroiled in controversy, with the audit revealing the practice of giving free perks to family members of a top official; the improper issuing of charitable tax receipts; and the diversion of charity money to private businesses. At the centre of it all is long-time secretary general Mohammad Ashraf, who has recently announced he is stepping down,” writes the Star’s article investigative reporter, Jesse McLean.

ISNA Canada (Islamic Society of North America-Canada) is one of the largest national organizations in the country. Mohammad Ashraf has been the Secretary General of the organization for over 30 years.

The Star’s article is based on a 2010 audit, commissioned by the ISNA Board, of the previous four years of the organization’s finances.

The Toronto Star’s article also includes a link to the report of the auditor, Fareed Sheik C.A.

Among the shocking findings from the audit that is revealed in the Toronto Star are:

Today, Muslims are expressing dismay and shock at the revelations through social media sites and are questioning how such actions of an employee of a high profile organization could have gone on for such a long time.

Mohamed Bekkari, the elected President of ISNA Canada, told the Star in an interview Wednesday that his organization will toughen financial protocols as a result of the audit.

The organization has “put an end” to the inappropriate transferring of money as well as taken “financial matters out of the hands” of Ashraf, Bekkari said in the article.