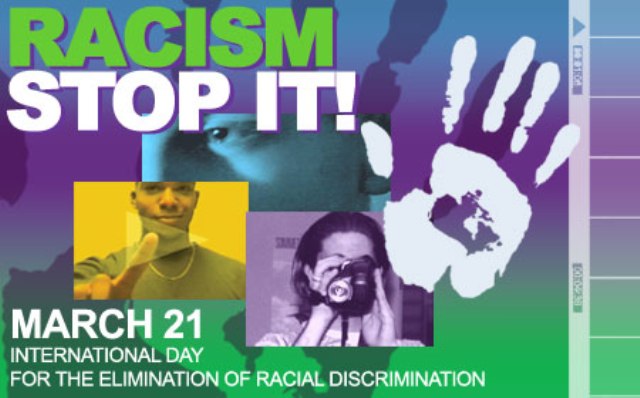 International Day for the Elimination of Racial Discrimination

(March 21, 2011) – Despite an increasingly diverse population, a new report on Canada’s racialized income gap shows a colour code is still at work in Canada’s labour market.

Canada’s Colour Coded Labour Market, co-produced by the Canadian Centre for Policy Alternatives (CCPA) and the Wellesley Institute, draws on 2006 Census data to compare work and income trends among racialized and non-racialized Canadians. It’s among the more comprehensive post-Census studies on this issue to date.

“We found that during the heyday of Canada’s pre-recession economic boom, racialized Canadians were more willing to work, but experienced higher levels of unemployment and earned less income than non-racialized Canadians,” says co-author Grace-Edward Galabuzi, CCPA board member and Ryerson University professor. “The distribution of work tells a disturbing story: Equal access to opportunity eludes many racialized Canadians.”

“The work racialized Canadians are able to attain is more likely to be insecure, temporary and low paying,” Block says. “Despite an increasingly diverse population, a colour code is firmly in place.”

Among the study’s findings: