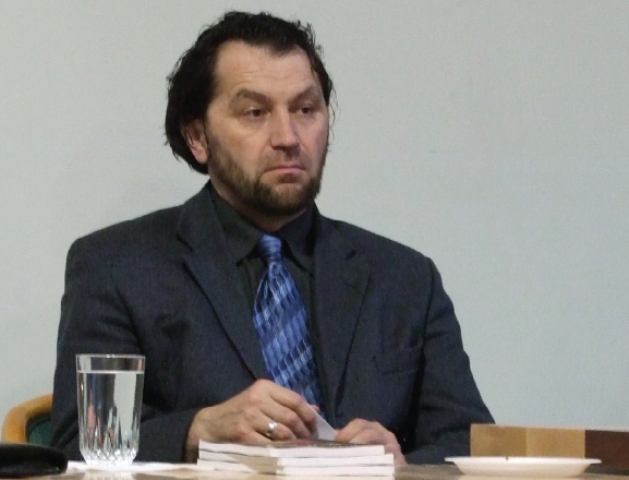 (February 27, 2011) – The Canadian Islamic Congress announced today that its Ottawa-based National Executive Director, Imam Dr. Zijad Delic, will be leaving the organization as of March 2, 2011.

“I would like to express my sincere thanks to Imam Zijad for his tremendous contributions to the Congress. We all recognize and appreciate the invaluable services he has provided. We wish him and his family all the best in life,” said CIC’s National President, Wahida Valiante.

According to the CIC’s press release, “the financial crunch faced by the Congress did not permit us to sustain his much-needed and valuable position, held since November 2006.”

Dr. Delic is a well respected Canadian Imam and a longtime facilitator and promoter of interfaith dialogue and Muslim civic engagement. He holds a PhD from Simon Fraser University in Vancouver, British Columbia.