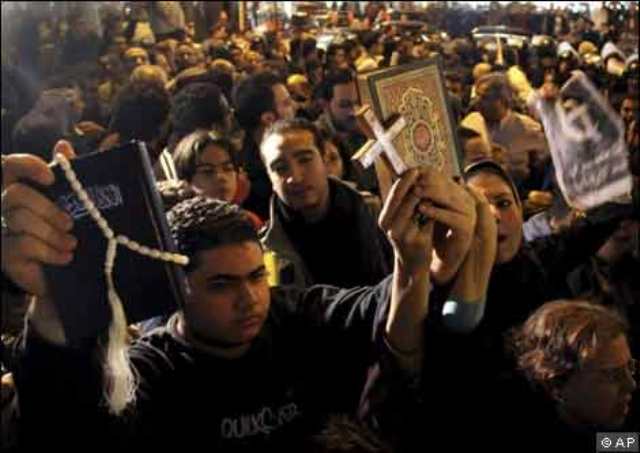 The Canadian Council of Imams has issued a statement condemning the recent bombings of a Coptic Church in Alexandria, Egypt, on the eve of the festive season.

“We, the members of religious leadership of Canadian Muslims, strongly condemn these terrorist and cowardly acts, resulting in loss of many innocent lives and injuring hundreds of others. We join the international community in grieving this tragedy and strongly protest against the mistreatment of minorities anywhere in the world including in the Muslim countries,” the statement reads.

The Imams have extended condolences and sympathy to the Canadian Coptic community.

“We would like to extend our sincere condolences to the Canadian Coptic community members and assure them that the Canadian Muslims stand by their side in these difficult times.”

“It is a big shame and an intolerable madness to attack people in the middle of their highest season of worship,” said Imam Dr. Hamid Slimi, the Chairman of the Council,

“The attackers do not represent any religion or faith but only a blind hate for anyone who is different from them. They want to create fear and instability in the country,” Slimi added.

The statement urges the Egyptian and global Islamic leadership to promote tolerance and respect for Christians and to educate and remind the masses about ‘our relationship through our humanity and Abrahamic ties.’