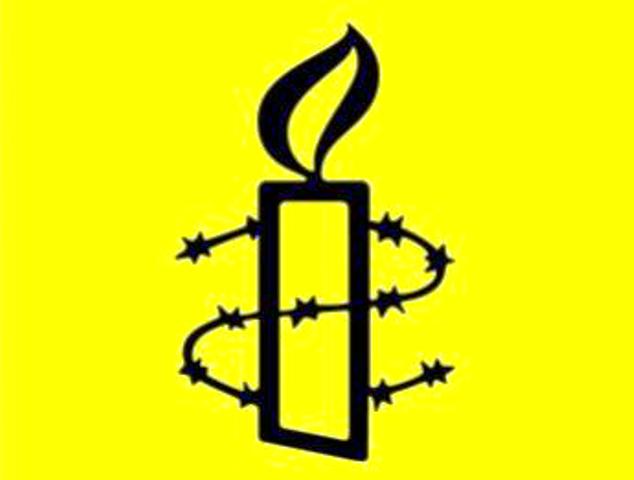 (April 1, 2011) – In a report released yesterday Getting Back On The “Rights” Track , Amnesty International says that Canada’s standing as an international human rights champion has dropped.

“In recent years there has been a decline in Canada’s international human rights leadership,” says Salil Shetty, Secretary General of Amnesty International. “There has been erosion of Canada’s past policies including a principled and non-partisan reputation in the Middle East. There was opposition to a declaration on the rights of Indigenous Peoples. And action on economic, social and cultural rights including the right to water has faltered.”

In the days leading to the election all parties must make concrete commitments to help to restore its leadership role, says Amnesty International.

“Deep at the core of the well-being, safety and prosperity of a country, and its place in world, is the approach a country takes to human rights issues,” says Salil Shetty, Secretary General of Amnesty International. “Canada must reclaim its leading role in human rights.”

What should be done, the report notes, is for Canada to develop Middle Eastern foreign policy positions that are grounded in equal recognition of the universal human rights of all peoples in the region.

“Canada can be a human rights champion again,” says Salil. “Candidates vying for office must know that Canadians are expecting and demanding they meet this international human rights challenge.”

Restoring Canada’s human rights leadership abroad is one half of the equation, says Amnesty International.

The reported noted that the other half of what needs to be done is at home – Canada’s companies and trade deals must be firmly grounded in human rights.

“As leaders in the extractive industries Canadian companies have become laggards on human rights protection,” says Alex Neve, Secretary General of Amnesty International Canada. “There should be mandatory legislated human rights standards for overseas operations and independent impact assessments of all trade deals.”

The persistent gap in the standard of living between Indigenous and non-Indigenous peoples in Canada must be closed, the report stated.

“The treatment of Indigenous Peoples has been called a national disgrace,” says Beatrice Vaugrante, Director General of the francophone branch of Amnesty International Canada. “It is Canada’s most serious and longstanding human rights failing that needs to be fixed.”

Full text of report can be found here: http://www.amnesty.ca/files/HRA.pdf