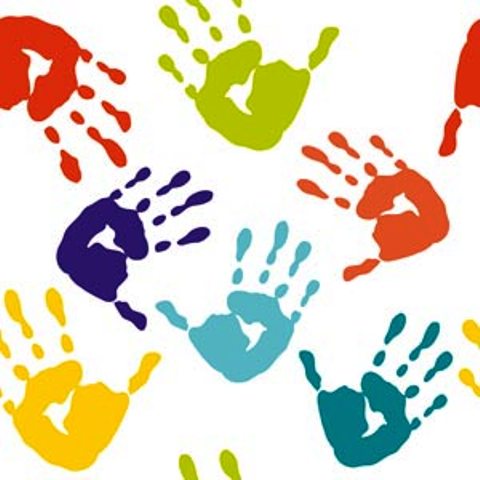 It has become clear that these revolutions are not about imposing a form of religion, as some of us in the West initially thought, but about realising freedoms and human rights. There is potential to drastically change perceptions of the “other” and perhaps, one day, create a new relationship between the grassroots communities in the West and the Middle East.

These events are enabled by the forces of globalisation – ranging from ever-increasing economic, social, political and human security interconnectedness , to a digital information age in which state secrets are sometimes revealed and massive protests are organised via social media sites like Facebook and Twitter. And all of this is transmitted live via television.

These tools of globalisation have enabled the process of humanising the other. People are recognising they share ideals with people they do not know and have never met. For example, watching Egyptian Google executive and hero-protestor Wael Ghonim being interviewed on CNN about the revolution and pleading for Egypt’s freedom with raw emotion struck a chord in the hearts of many Westerners. These very distant but intimate snapshots, fed to us via live television, can open the gates to further dialogue about a host of issues between “us” and “them”.

Tolerance begins with understanding. Understanding begins with dialogue. Dialogue begins with engagement. And engagement begins with exposure. With the advent of the Internet and the global communications revolution, the distance between tolerance and exposure is decreasing faster than before. This intellectual and emotional experience, of ordinary people identifying with individuals halfway around the world, people with whom many of us believed we shared nothing in common, is an important milestone on the journey towards accepting and understanding one another.

As a young Ismaili Muslim born in Canada and now living in the United States, I feel tremendous joy and pride as I witness the current societal transformations across the Middle East and North Africa. Those around me feel the same, thanks to the exposure we’re getting of the revolutions. I believe that those who are fighting for self-determination and the right to chart their own destiny are now realising that the fruits of a free and democratic society include not only basic rights of free speech and media, fair trials and the rule of law, and free and fair elections, but also the right to individual expression of faith without fear of reprisal.

In Yemen, for example, President Ali Abdullah Saleh recently argued that it was un-Islamic for women to take part in the protests. This, however, ironically encouraged more women to take part, demonstrating that Muslim women in Yemen are not allowing others to dictate their actions. Were it not for television news shows, newspapers and websites showing this picture of defiant Yemeni women, many in the West would continue to carry a different, more repressed image of them.

These uprisings have given the West a new perspective of Arabs, one that is not steeped in extremism and violence, but which shows our sameness: our same desire and appreciation for freedom. It is this new narrative that has the potential to bring us together as part of a collective human family, while encouraging a more thoughtful, nuanced and respectful dialogue about our respective beliefs, traditions and cultures.

* Rahim Kanani is Founder and Editor-in-Chief of World Affairs Commentary. This article is part of a series on globalisation and religious pluralism written for the Common Ground News Service (CGNews).