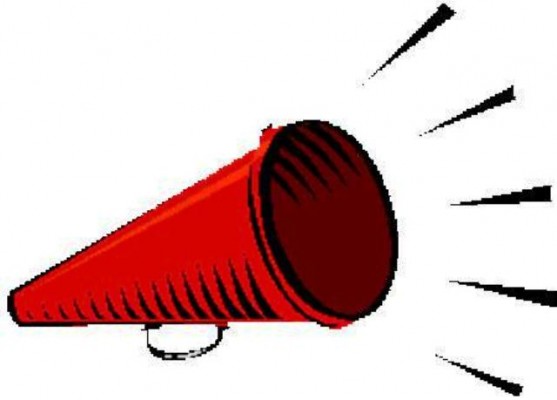 Any individual or group who appears on TV or writes an opinion piece in a newspaper promoting themselves as THE voice of Canadian Muslims should not be taken seriously.

It is impossible for any one person or group to encapsulate the diversity of thought and opinion within Canada’s Muslim community.

I am of the opinion that instead of trying to form a large organization which seeks to speak for all Muslims, it would be better – and more reflective of reality – to provide a space for all voices to speak in the public domain without favouring one of those voices over another.

Allow the free expression of ideas to be voiced in the public domain and let the public decide which position possesses the most merit.

The best way to counter an argument is to offer a better argument, and not resort to attempts of silencing opposing views which we may not like.

I am aware of the attempts to make it seem that Muslims are homogeneous in their world-view (all 1.5 billion of us), especially if some of those opinions are on the extreme side.

Then it is argued that all of us are of one mind.

Those Muslims who do dissent from extremist positions are seen as an aberration and can summarily be dismissed.

Nevertheless, the media likes to play on our differences when it suits them.

It is a game they play to weaken or discredit us.

But our community is complex and any simplistic characterizations of what we collectively think or the views we espouse is going to meet with total failure.

What is needed are a number of carefully crafted longitudinal research studies of Canada’s Muslim community and not merely knee jerk reactions from ideologically driven journalists who portray our community in a negative and reductionist manner.

There are some Muslim leaders or groups who make effort to ingratiate themselves with those in power, believing that they are being patriotic and loyal when doing so.

Other members of the community, however, take a decidedly different approach and are much more critical towards the positions the authorities take on variety of issues.

They too feel they are being equally patriotic and loyal as one of the duties of citizenship is to hold elected officials and public servants accountable in all that they do.

I don’t doubt the sincerity of any of these groups. Each one possesses a certain world view – or what is referred to in Arabic as “Manhaj” – of how they feel things ought to be.

They all should be permitted to express those views in a public domain.

It is both dangerous and unwise to allow a few voices to speak while effectively silencing others because the public will get a distorted view of our community.

I blame the mainstream media for a lot of this distortion.

The media is selective over which Muslims have access the public domain and effectively silence real progressive voices even though these voices are very active and vocal.

All voices must be allowed to speak and present their respective points of view in the court of public opinion.

No voice should be drowned out even if some opinions may be considered offensive to some.

At the same time, members of the general public must adopt a more critical perspective and realize that no one person or group speaks for the whole Muslim community as it is just not possible.

Some in our community would see this diversity of thought and opinion as a bad thing and insist that we must have a united voice.

But I think diversity is beautiful and it is both impossible and undesirable to impose hegemony.

Such efforts will only backfire and serve no useful purpose other than distorting reality.