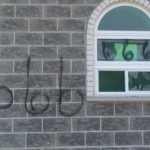 (March 21, 2010) – The Muslim Society of Wellington Counties (MSWC) has issued a press release condemning Friday’s act of vandalism on the local Mosque in Waterloo, Ontario.

The Society is calling on the Waterloo Police to ensure the incident is investigated as swiftly as possible as a hate crime and that the perpetrators are brought to justice.

The Waterloo Masjid was spray-painted with offensive pentagonal symbols and ‘666’ signs and the windows were smashed in the women’s prayer area.

“The Muslim community is deeply saddened to witness the destruction and vandalism of their local mosque especially on a Friday where all Muslims of the community gather together every week for their congregational Friday prayers,” The Muslim Society of Wellington Counties said in its statement.

“MSWC calls on our local politicians and security officials to stand firm against such hate crimes and bring the criminals responsible to justice.” 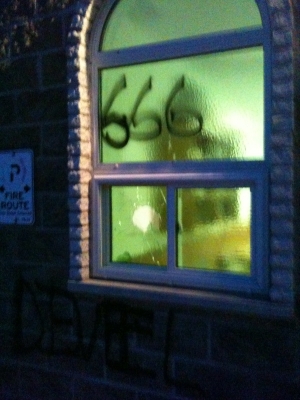 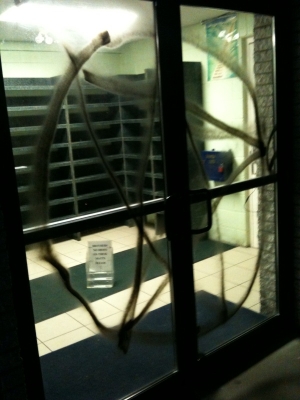 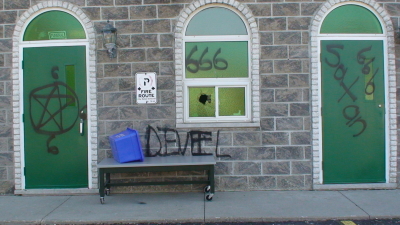 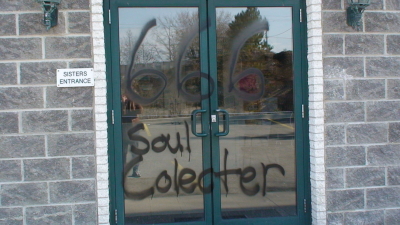