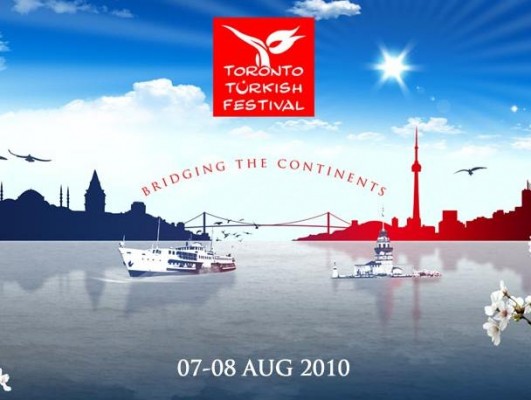 (August 5, 2010) – The Ottoman Military Band will be a headline act at this weekend’s Toronto Turkish Festival that will take place at the city’s Yonge and Dundas Square.

The Ottoman Military Band (Mehter), which for centuries accompanied the marching Ottoman army into battles, use the drum and zurna – an oboe-like woodwind instrument – which is a part of folk culture all over Türkey.

Mehter music was a symbol of sovereignty and independence, and its ardent sounds instilled the soldiers with strength and courage.

This year, the festival organizing committee expects international participation from municipalities in Türkey, in addition to many exhibitors from Canada.

This year over 100,000 people are expected at the event from all over the GTA. 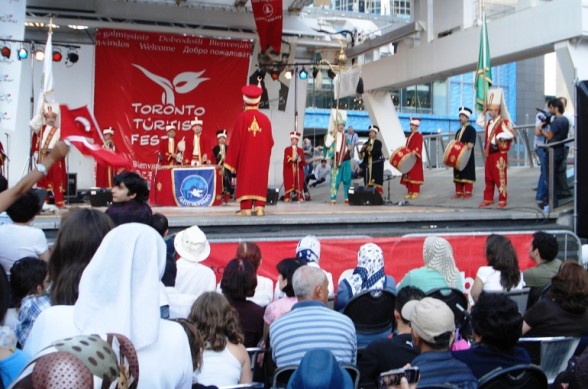 This weekend Yonge and Dundas Square will come alive with Turkish musical performances and folk dancing, including Sufi music and dancing. 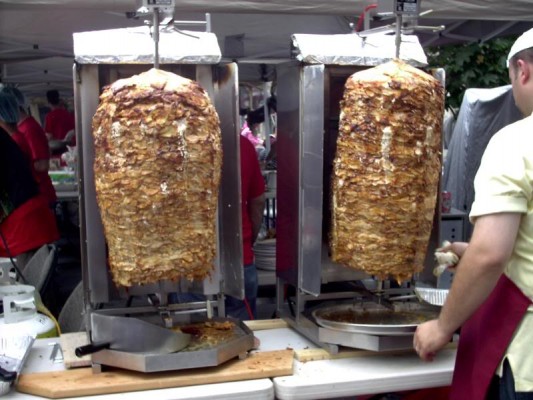 When: Saturday and Sunday, August 7 and 8th 2010, from 12 noon to 10 pm at YONGE &DUNDAS SQUARE, in the heart of downtown Toronto. Funds raised from the festival will be donated to Nil Academy School. The festival is open to all and is free of charge.