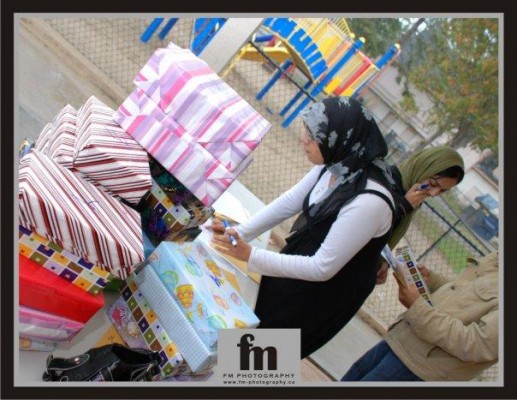 (September 7, 2010) – In 1998, a group of Toronto Muslim youths wondered how less fortunate Muslims in their own backyard would sustain themselves during the month of Ramadhan.

A few months later, the youths started the Ramadhan Campaign Against Hunger (RCAH) out of the Ja’ffari Islamic Centre.

“That year they organized and motivated the community to dig in their heels, roll up their sleeves and help 50 of the most GTA’s most unfortunate Muslim families to have a Ramadhan to remember,” Raheel Jiwan, RCAH Director told IQRA.

Twelve years later, the RCAH initiative has grown into a large campaign that raises donations in the five figures and delivers food items such as rice, flour and oil, as well as a $150 gift card for groceries, to 500 families from Ajax to Brampton and across the region.

“Today we are one of the largest Muslim food drives in North America catering to over 500 families across the GTA using a $200,000 budget, all derived from donations,” said Jiwan.

The campaign raises donations through local mosques, Facebook and its members

Recipients of the gift packages are referred to the campaign organizers by social workers and community members. They must have been a client of regular food banks or lived in shelters in the past year. 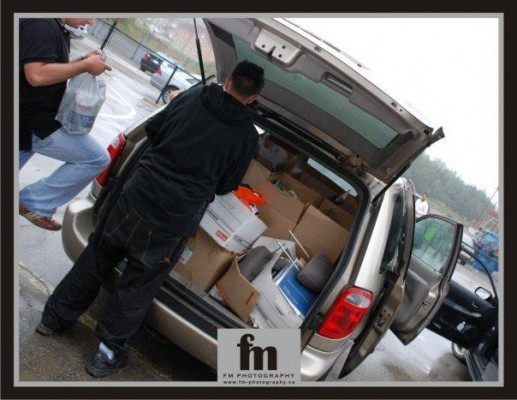 This year, RCAH also introduced the ‘Catch A Falling Star Campaign.’ This campaign allows donors to ‘Catch’ and sponsor a family before they ‘Fall’ into the bleakness of hunger and poverty during the month of Ramadhan.

“Once you Catch your Star you will be provided details on your Star such as genders and ages of family members, specific ‘wish items’, etc, to give you a chance to make it an activity for your own family by allowing you to personalize your Stars’ delivery hamper with any gifts or items that you may wish to donate,” states RCAH website.

For further information about the Ramadhan Campaign Against Hunger see here