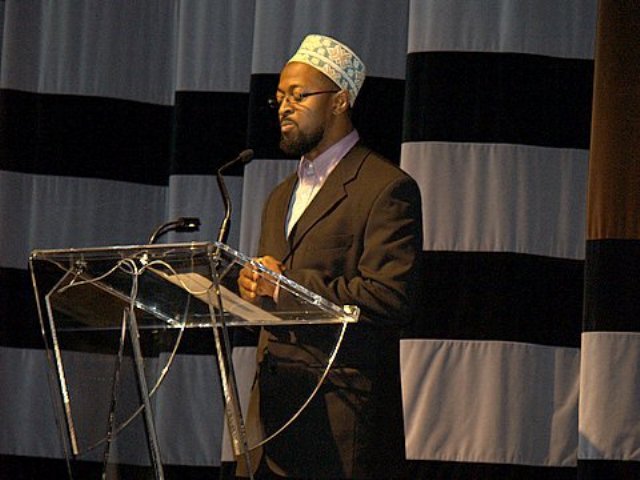 “Many of Toronto’s Muslims come from a variety of backgrounds. People come from all over the world and settle here, and they come with varying experiences with justice and the law. Sometimes they come with ideas about how justice might be done with them in mind and sometimes they want to participate in how victims and perpetrators are handled in the justice system. Restorative Justice gives them just that type of opportunity”, Taylor added.

The project is a short term pilot that seeks to engage people from Toronto’s diverse Muslim community and the criminal justice system.

The initial focus of the project is youth crime and simple assault incidents.

“We are aiming to attract a wide range of community members who are interested in the justice system, in rehabilitation, in victim rights or simply healing broken parts of a community,” Taylor continues.

“I am hoping that we can start to engage younger people to get involved in the process of restoring responsibility to people who have offended, and a sense of justice to victims”.

The program will engage a network of 20 trained facilitators and 3 host sites within the Muslim community and has earmarked at least 5 of the facilitator spots for women, who in many venues, have been marginalized.

“We hope to get women fully engaged in this Restorative Justice initiate as full and equal partners”, Taylor quips.

The project will be engaging youth Courts in the Greater Toronto Area and hopes to establish links that will continue well after this first phase of the project is completed in March, 2011.

Taylor is aiming at additional support from Federal and Provincial governments, along with financial backing from Muslims in the GTA and beyond.

Although individual Muslims in Canada have been involved in Restorative Justice as a practice for the large part, it has received a theoretical response from Muslim community leaders and Scholars.

There has never been a demonstration or pilot project that responds to a Muslim theoretical perspective, although these responses call for a Restorative Justice approach.

This project hopes to engage theoretical perspectives with demonstrated practice and establish Restorative practices as a norm within Canada’s Muslim communities.

While Muslim victims of crime might receive support from religious leaders, one of the major barriers to receiving help is shame attached to crime, even when they are victims, and particularly if the perpetrator is someone that they know.

Perpetrators of crime, if they are known to the community, would be ostracized and avoided, leading to alienation from the community and the cutting off of natural sources of help and the opportunity to be held accountable to their families and the community.

The project is a funded by the Department of Justice Canada and is a joint project between the Ontario Multifaith Council and Islamic Chaplaincy Services Canada.

“We are very happy to join with an organization from the Muslim community to get this project on its feet”, says Patricia Williams, Manager of the OMC.

Patricia and Michael hope that their hard work will come to fruition and that Victims with Diverse Voices will indeed give voice to marginalized people in the Ontario Justice system and give an opportunity for Toronto’s Muslims to participate in a process that give voices to victims and hold perpetrators responsible for their actions.

Michael AbdurRashid Taylor is a leader in Toronto’s Muslim community and has worked as a professional Chaplain for over 15 years. He has a Masters of Theological Studies, with a focus on Muslim-Christian Dialogue and counsels and consults in a variety of areas, including Diversity, Violence and Anger Solutions, Spirituality, Mental Health and Youth He can be reached at mtaylor@omc.ca and links to Victims with Diverse Voices can be made at http://www.omc.ca/RestorativeJustice2010/