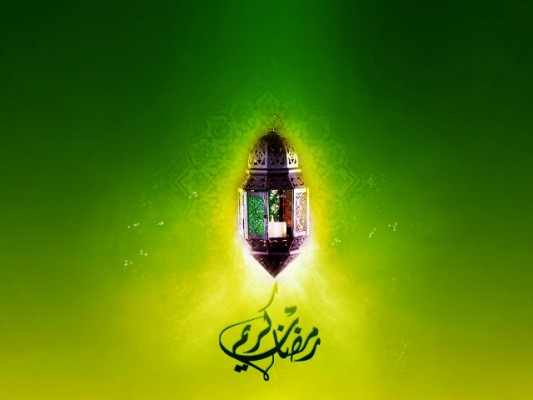 (August 10, 2010) – Ramadan will begin on Wednesday, August 11, according to a statement issued by the Fiqh Council of North America.

Ramadan has also been announced to commence on Wednesday, August 11, in Saudi Arabia and other Muslim countries.

However, in the Greater Toronto Area, the GTA Hilal Committee has determined that the Ramdan will begin on Thursday, August 12, since there have been no local moonsightings reported tonight.

The Fiqh Council of North America (FCNA) and the European Council for Fatwa and Research (ECFR) recognize astronomical calculation as an acceptable Shar’ia method for determining the beginning of lunar months including the months of Ramadan and Shawwal.