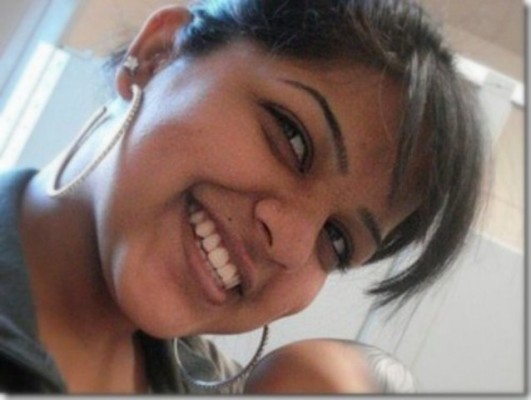 (June 16,2010) – “My community will say you have not been able to control your daughter. This is my insult. She is making me naked,” said Aqsa Parvez’s killer, her father.

Chilling words from a father.

The father, Muhammad Parvez, 60, and her brother, Waqas Parvez, 29, pleaded guilty to second-degree murder of Aqsa Parvez yesterday and have been given sentences of life in prison with no possibility of parole for 18 years.

And who is ‘his community’ that would have made Muhammad Parvez ‘feel naked’?

It is the community that upholds the feudal and patriarchal culture of male dominance that is not specific to certain religious beliefs but which resides in various diaspora communities in Canada.

This is how Ujjal Dosanjh, the Member of Parliament for Vancouver South and former premier of British Columbia, puts it in a commentary today.

“There is a huge misconception that these crimes occur because of certain religious beliefs. There is no religion that condones the murder of women. It’s the feudal/patriarchal culture of male dominance and control that’s the culprit,” writes Dosanjh.

“For example, in the Indian sub-continent, and in the Indian diaspora, such killings happen among people of many different faiths. The irrationality surrounding the notion of “family honour” provides cover for brutality and inhumanity,” he adds.

While Dosanjh uses the South Asian diaspora as an example, this sort of domestic violence is found in other communities.

There are ongoing debates on whether or not this crime was an honor killing but by any definition it is a dishonorable act to kill one’s child and a despicable one, to say the least.

While religions have nothing to do with condoning this type of act, faith communities must vigorously denounce all forms of domestic violence, most of whose victims are women and children.

“While no particular faith condones honor killings, very little is being done by any faith to use the pulpit to denounce and challenge this horrible phenomenon,” says Ujjal Dosanjh.

“Every other day you hear edicts being issued by different faiths over one aspect or another of the adherents’ lives. Why not edicts against honour killings?” he adds.

Dosanjh has issued a challenge to all levels of leadership in society.

“All of us in positions of leadership, secular or religious, are complicit in the deafening silence on this issue. We have failed Canadians by not expressing robust denunciation of each of these crimes. Attitudes and values must and do change. Only our silence stands in the way.”