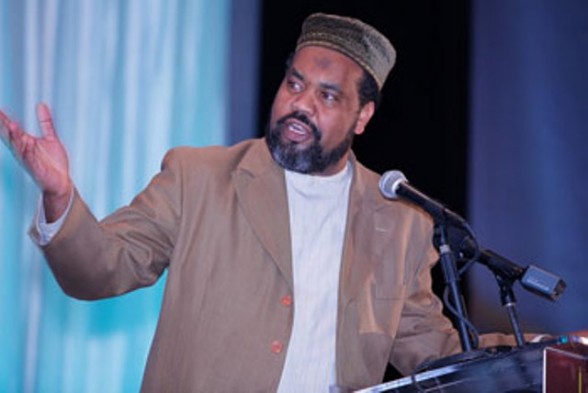 Imam Magid Ali is a Sudanese-born American who came to the United States in 1987 and he current serves as the Executive Director of the All Dulles Area Muslim Society (ADAMS).

A mix of American born and foreign born Muslims were elected to the Majlis Ash-Shura by ISNA members with a broad range of ethnic diversity and ages.

“The diversity and youth of our new leadership point to the healthy direction ISNA is taking as it strives to lead the development of the Muslim community in America and bring new and fresh ideas to the table,” stated ISNA Secretary General Safaa Zarzour.

Imam Magid has a long history of commitment to public service through organizations such as The Peaceful Families Project, Annual Twinning of Mosques and Synagogues, Fairfax Faith Communities in Action, Interfaith Conference of Metropolitan Washington Assembly and the Buxton Interfaith Initiative.