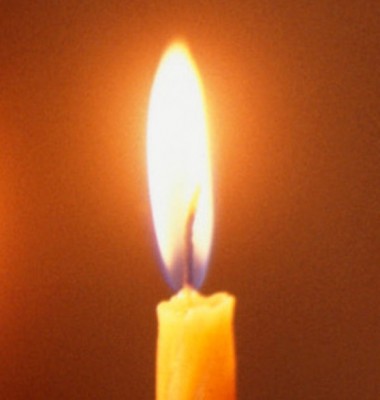 (September 8, 2010) – A group of U.S. Jewish interfaith educators is asking rabbis to talk about Islam next Shabbat.

A letter signed by six prominent rabbis and scholars points out that Shabbat Shuvah, the Sabbath between Rosh Hashanah and Yom Kippur, falls on Sept. 11, the ninth anniversary of the terrorist attacks on the World Trade Center and the Pentagon.

In light of the controversy over the Islamic center planned near the New York site, the letter asks rabbis and rabbinical students to “speak out against the bigotry that has erupted,” and promote the ideals of religious freedoms for Muslims as well as Jews.

Rabbis in leading positions at the Reform, Reconstructionist and Conservative seminaries, as well as the rabbinical school at Hebrew College, signed the appeal.

It reads, in part: “In addition to memorializing the innocent victims of September 11th, we ask that time be dedicated to conversation about our own fears and prejudices, on the need to educate ourselves about Islam.. and on the role Jews might play in helping to create a more inclusive and just society.”

More information on the campaign is available at multifaithworld.com.