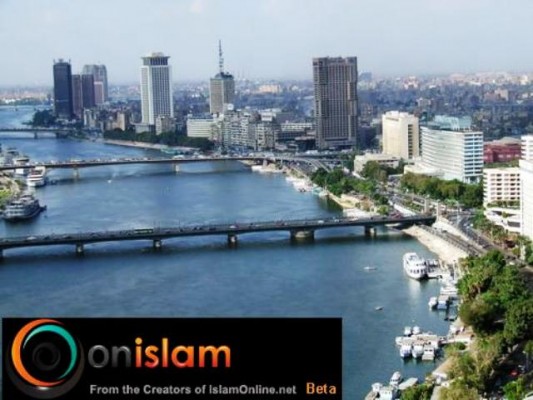 After a several-month battle against Qatari financers over editorial independence, the editorial team that founded IslamOnline.net ten years ago launched on Saturday, October 9, their alternative OnIslam website.

“Our main concern and objective was to launch a website where editorial work is independent from funding,” stressed Hisham Gaafar, the chairman of the board of trustees of MDA, a non-profit civil institution for media development under which OnIslam is launched.

The idea to launch OnIslam came after a crisis that broke out in March between the new board of the Doha-based “Gamaiyat Al Balagh” or the Balagh Cultural Society, which owned IslamOnline.net, and the Cairo-based editorial team.

The equation changed a year ago after the new board started interfering in the editorial process and showing discomfort with the moderate message of the website. It later decided to lay off the editorial team and move the production process to Doha to be able to control the content.

IOL journalists and employees staged a several-month sit-in defending their editorial policy, moderate message and demanding their right to resume work and get their withheld financial rights.

Many of them later decided to launch OnIslam as an alternative media outlet with the same professional editorial policies and moderate vision of a unified and lively Islam that works for all times and areas.

“Some of the staff agreed to work on a voluntary basis while others accepted deducted salaries to minimize the cost of launching the new website,” explained Gaafar.

“This has facilitated the launch of OnIslam until proper funding is secured, hopefully by the beginning of 2011.”

The new website was launched under the umbrella of an Egypt-registered non-profit organization for media development.

“OnIslam represents a distinguished media initiative that has a major significance on the international level taking into consideration the dramatic developments that followed the 9/11 attacks,” said Wael Borhan, Secretary General of MDA board of trustees.

The new website aims at becoming a reference on Islam and Muslims-related issues for Muslims, new Muslims as well as interested non-Muslims.