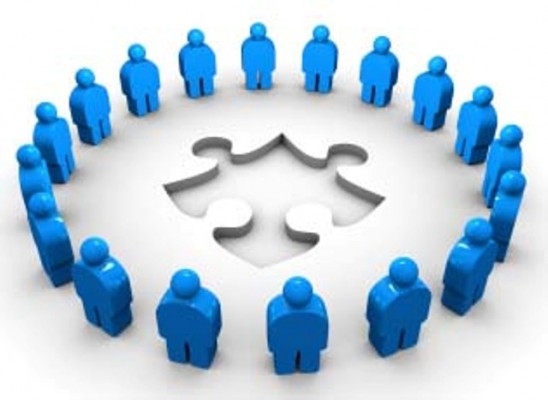 The recent controversy over the Freedom Flotilla heading to Gaza with humanitarian aid has sparked heated debates in every venue where people exchange their opinions, online and off.

However, it isn’t only the violence that occurred on the flotilla that deserves our attention, but also the attitude with which people throughout the world approach the Arab-Israeli conflict.

Following this incident, I had a few discussions with several of my Facebook friends from both sides of the conflict. Unfortunately in these discussions the only commonality I saw was the refusal to acknowledge other points of view. Members of each side select only certain facts that support their own perspectives and conveniently ignore everything else. Those who support the Palestinians stressed the facts that the flotilla was in international waters and those on board were humanitarian aid workers. On the other hand, those who support the Israelis pointed to the video of Israeli soldiers being beaten by the flotilla’s activists once they boarded the ship.

“This is war,” they said. We can’t engage in dialogue “while people are starving for supplies in the Gaza strip” or when the “Palestinians pose a threat to Israel’s security.”

“It’s time for action, not time to talk.” This is a common attitude in conflict situations and, not surprisingly, it’s also what makes them worse.

It’s important to empathise with those directly involved in and influenced by conflict, but we can’t assume that we live in the same conditions.

A widow in Gaza worrying about how she will keep her children safe will certainly not be thinking of ways to convince Israeli soldiers to sit at a table for constructive dialogue. Likewise, an Israeli Defence Forces soldier instructed to land on a ship will not think of asking club-waving passengers: “Can’t we all just get along?”

But just because the people living in the heart of conflicts do not have opportunities to engage in dialogue does not mean that people across the globe cannot make a positive contribution in promoting understanding. Every individual belongs to a number of social circles: friends, colleagues or community members. We encounter many opportunities for fruitful dialogue on a daily basis, and it’s important to make the most of these opportunities to advance a peaceful approach to conflict situations.

Dialogue demands more courage than waging war. It takes you to that uncomfortable space where you have to question your own assumptions and, rather than speak on other people’s behalf, truly listen to what they have to say, take it into consideration, and present your own views in a way that addresses the misunderstandings that have arisen.

It is all too common for friends to avoid speaking about politics and religion out of fear of offending others and losing friendships. However, by engaging in respectful discussion you not only help foster understanding and contribute to conflict resolution, you strengthen your social ties through demonstrating your tolerance and understanding of other people’s points of view.

If we can’t approach our own friends and promote dialogue, what makes us think it’s easier for politicians to sit at a table with their adversaries?

* Haider Al-Mosawi is a blogger and social activist interested in promoting dialogue between the Muslim world and the West and addressing the misunderstandings that arise from both sides of the cultural divide. This article was written for the Common Ground News Service (CGNews) www.commongroundnews.org