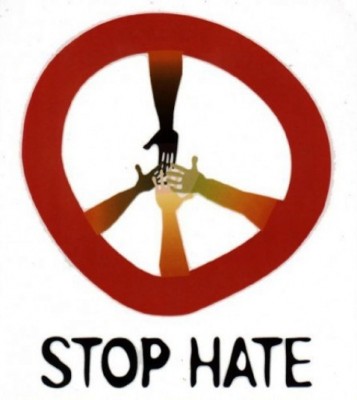 Re: Your Open letter to Muslims

Thank you for your open letter to Muslims which was published in the Sept 12th edition of the Washington Post. I am very much aware of the existence of extremists in America who, with their shrill voices of hatred and intolerance, seek to disrupt social order and generate feelings of ill-will between people. Such people are driven by a fanaticism which is devoid of all rationality or human decency. People like Terry Jones, members of the right-wing Tea Party and a parade of Islamophobes, such as Robert Spencer and Pam Geller, although they get a lot of media attention, thankfully do not represent all Americans. I fully understand, however, that allowing such people to publicly voice their views is the price of freedom, and freedom is something we all aspire to achieve and exercise.

Despite these shrill voices, I am also aware that there are millions of good Americans of all faiths and backgrounds who are appalled over what is taking place in their country. Sadly, these people get very little media attention. But they are out there and are striving to make America a better and more secure place in which to live. These are the people who deserve the real media attention.

Even as you don’t hold all Muslims responsible for the actions of a few, even so we Muslims do not collectively blame the American people for the fanatics in your midst. It is crucial that we not yield to the temptation of collectively blaming entire groups of people, but assess each person on an individual basis.

I join my voice with yours and “agree not to tolerate hatred — toward Muslims, Jews, Christians, atheists or any others.” I also agree ” not to use inflammatory language” and “call out and condemn those who would incite riot” no matter who they may be, even if they happen to be from my own faith community.

Your letter is the voice of reason and you are to be applauded for writing it during this tense time. But building bridges between people is essential in the days and years ahead if we hope to achieve anything worth while. Don’t lose heart, and continue to hold the belief that even in the darkest moments, when it seems like the hearts of men have become totally blackened with hatred and irrationality, that there are still millions of people who are filled with goodness and only wish goodwill and peace towards their fellow man.

And I wish that for you and your loved ones.