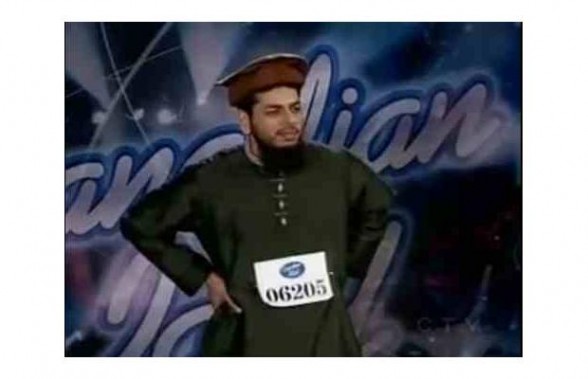 (August 27, 2010) – Shock and concern are being expressed by Canadian Muslims following the arrests in Ottawa and London of three men on terror-related charges.

Hiva Mohammad Alizadeh, 30, Misbahuddin Ahmed, 26, and Khurram Syed Sher, 28, have been charged in connection with an alleged terrorist plot.

“We stand united with all our fellow Canadians against all criminal acts and in the ongoing efforts to safeguard the security and well-being of our nation,” stated Salam Elmenyawi, President of The Muslim Council of Montreal (MCM).

The Canadian Council on American-Islamic Relations (CAIR-CAN) said, in a statement, that Canadian Muslims are unequivocally committed to public safety and national security.

“Canadian Muslims have categorically and repeatedly condemned terrorism in all of its forms and will continue to do so. We are committed to ensuring the safety of our country and fellow citizens and reaffirm that terrorism is inconsistent with core Islamic principles that include justice, the sanctity of life, mercy and compassion.”

Community leaders are also expressing concern over a possible backlash against Muslims as a result of the arrests.

“We further ask the RCMP, CSIS and the Ontario Police Department to set an example for the nation in exhibiting sensitivity towards the Canadian Muslim community,” said Salam Elmenyawi of the Muslim Council of Montreal (MCM).

“The accused and the case should be described in an accurate and balanced manner, avoiding exaggeration, judgment and rhetoric that may be used in a negative way against the community,” he added.

Meanwhile, Ottawa’s Muslim leaders met with the RCMP and police Thursday evening to seek assurance their community was not regarded with suspicion following the arrests.

“The meeting helps build trust between law enforcement authorities and the community to make sure we can stamp out radicalization (within the Muslim community),” Bader Siddiqi, former president of the Ottawa Muslim Association, told the Ottawa Citizen.

There is sense of devastation and confusion among Muslims following the arrests, writes Aisha Sherazi, an Ottawa freelance writer, in a commentary in today’s Ottawa Citizen.

“As confused and hurt as the general public is that there may be such people living among them, the Muslim community, too, is confused and hurt. When the news broke out, I found myself wondering, could it be possible that I have ever seen these men? Ever spoken to them? Ever spoken to their wives? Do my children play with their children at community events?” Sherazi wrote.

“One is left feeling bewildered. Do I really know anyone? Perhaps worse still, there is the feeling that others may feel they don’t know you.”