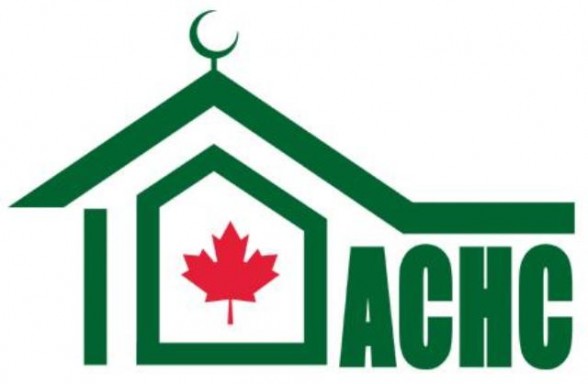 In the co‐operative model, the founders of the Ansar Co‐operative Housing Corporation discovered a way for Muslims living in Canada to purchase homes and make investments in a way that wouldn’t contravene their religious beliefs. Now the model is being adopted around the world.

Paying or receiving interest (Riba) is forbidden in the Quran. For Muslims, that means a tough decision: to buy a house and indulge in interest or to forget buying a house altogether to avoid interest with a traditional mortgage.

For Pervez Nasim that wasn’t good enough. In 1980, he and a few others from the Muslim community created a solution: the Islamic Co‐operative Housing Corporation Ltd., North America’s first Islamic financial institution that provides interest‐free housing and investment opportunities for Muslims.

It was so successful, the co‐op soon reached its authorized capital limit and a new co‐operative, Ansar Co‐operative Housing Corporation Ltd., was incorporated. Ansar functions in exactly the same way and is managed by the same Board, with Nasim as its Chair, and operates out of the same office. There is no maximum limit on the sale of Ansar shares.

To join the co‐op, individuals pay a onetime $75 membership fee and annually must purchase a minimum of six shares ($600) from the equity pool. Once a member accumulates enough shares, the co‐op buys a house on behalf of the member and his family to live in while paying a proportional rent to the co‐op.

For example, if the member has contributed one‐quarter to the price of the house and the co‐op contributed three‐quarters, the homebuyer pays three‐quarters of the value to the co‐op in rent. Members increase their ownership by purchasing more shares and the rent goes down in the same ratio until it is phased out completely.

Since 1981, Ansar has sold more than 700 homes and although it only deals with Canadian homes, it has members throughout the world.

And rather than putting their savings in banks, members can invest in the co‐op and earn Halal (lawfully permitted) income. The co‐op shares pay dividends from rental income, which is calculated quarterly and paid annually. Ansar has been so successful it regularly receives calls from financial institutions around the world looking to copy it.

Today, there more than 250 Islamic financial institutions are operating worldwide, managing in excess of $200 billion USD. Many western banks, including several in Canada, have also developed Islamic units hoping to meet the financial needs of Muslims.

Mohammed Jalaluddin, Vice Chairman of Ansar Co‐operative Housing Corporation, says the global financial crisis has brought renewed vigour to the co‐operative models as well as other alternative methods, such as Islamic banking, finance and insurance.