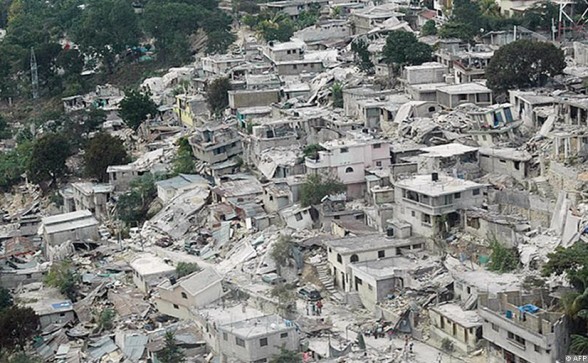 (January 14, 2010) – Canadian Muslims are dedicating the weekly Friday services (Salatul Jumuah) tomorrow to pray for the earthquake victims in Haiti and to collect donations for the relief effort.

“We cannot just stand and watch without doing our share,” said Imam Hamid Slimi, Chairman of the Canadian Council of Imams.

“We are deeply saddened by the tragedy that has struck Haiti,” stated Salam Elmenyawi, president of Muslim Council of Montreal.

Muslims are joining the overwhelming response of Canadians who are mobilizing to raise funds and supplies following the 7.0-magnitude earthquake that struck the impoverished country of Haiti on Tuesday. 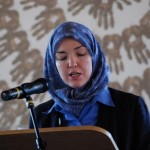 “This Friday, I ask Imams, Khateebs, and other Muslim leaders to share the message of religious sincerity and compassion with their communities,” said Canadian, Dr. Ingrid Mattson, who serves as the President of the Islamic Society of North America (ISNA), the largest Muslim organization on the continent.

“Helping the Haitians in this time of need is certainly a sign of religious sincerity,” Mattson added.

Imams and prayer leaders across the country will be conducting donation drives during the Friday prayer services.

“Calgary’s Muslims can join with the rest of Calgary in donating through Canadian banks or relief organizations, or they can join in donation drives being organized at all of Calgary’s Mosques during Friday worship services,” added Muslim Council of Calgary spokesperson, David Liepert.

Meanwhile, the overwhelming response by Canadians has prompted the minister of national revenue to advise donors to make sure they avoid getting scammed.

“Canadians have opened their hearts and their wallets in the wake of the terrible tragedy in Haiti,” Jean-Pierre Blackburn said at a news conference on Parliament Hill in Ottawa.

“Sadly, there are some who would exploit the generosity of Canadians.”

Blackburn said Canadians who wish to donate should check the Canada Revenue Agency website for information on how to be an informed donor.