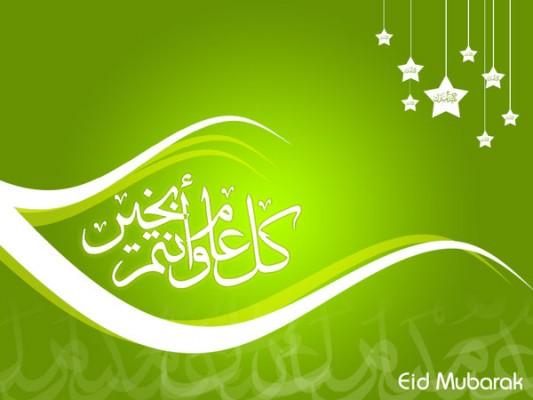 (September 9, 2010) – Canadian Muslims will celebrate Eid-ul-Fitr, the feast that marks the end of the fasting month of Ramadan, on Friday September 10, 2010.

The national organizations, ISNA Canada, ICNA Canada and MAC (Muslim Association of Canada) are following the decision of the Fiqh Council of North America which had previously declared Eid-ul-Fitr as being Friday, 10 September.

The Fiqh Council of North America (FCNA) recognizes astronomical calculations as an acceptable Shar’ia method for determining the beginning of lunar months.

Muslims following the position that the actual local sighting of the new crescent signals the beginning of the month have also declared Eid to be on Friday.

The Hilal Committee of Metropolitan Toronto and vicinity has confirmed late this evening that their member organizations will celebrate Eid-ul-Fitr on Friday: “Based on verified reports of crescent sightings in Trinindad and Guyana on the eve of Thursday September 9th 2010 (29 Ramadan), the Hilal Committee of Toronto has declared the 1st of Shawwal 1431 to be on Friday 10 September 2010.”