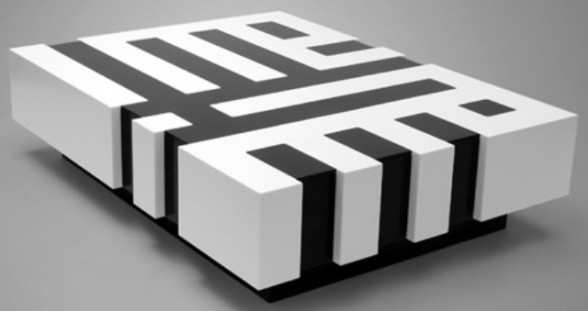 (Toronto, August 12, 2010) – A group of Canadian Imams and religious leaders have issued a declaration of principles that states their position on a number of issues including the sanctity of life, working for the common good of humanity, gender equity and civic engagement.

“In a time of heightened tension between the Muslim world and the West, Canadian Imams are seizing the opportunity of the blessed month of Ramadan to set the record straight and to tell the public what they truly believe,” says Imam Dr. Hamid Slimi, Chairman of the Canadian Council of Imams.

“We hope this declaration will make our stance on a variety of issues loud and clear,” says Imam Dr. Hamid Slimi. “It represents unprecedented unanimity among Canada’s mainstream Muslim leaders on many issues currently viewed as controversial among non-Muslims.”

The document was developed by the Canadian Council of Imams after wide spread consultation among the Muslim religious establishment and aims to capture the position of Imams who are often characterized as being out of touch with Canadian issues and realities.

The Canadian Council of Imams is a collective leadership of Imams (Ministers of Religion) in Canada that was established in 1990 and provides a platform for Imams to come together and address issues affecting the Muslim community at large.

“This is not a new declaration being aired, but the culmination of years of declarations on a wide range of issues and continual condemnation of un-Islamic practices,” adds Imam Habeeb Alli, Secretary of the Council.

Among the statements in the Declaration, the Imams are urging Canadian Muslims to contribute to their communities and Canadian society as much as they can.

“We hope the blessings of Ramadan will enshroud this document with its special sanctity that it deserves,” says Imam Slimi.

The Imams will simultaneously read out the Declaration to their communities and the rest of Canada on August 13th, 2010, the first Friday of Ramadan.

We, the imams who have signed below, hereby affirm and declare the following fundamental points:

1. We believe in the oneness of Allah (God) and in the oneness of humanity and that all the Messengers of God, including the final Prophet Muhammad (peace be upon him), have taught human beings how to come closer to God and closer to one another. Islam is a religion of nature and humanity, one that teaches that a person cannot be a good Muslim until he/she becomes a good human being. All human beings are equal, and all of them are the children of Adam and Eve (peace be upon them). The best Muslim is the one who is good to his/her family and neighbors and one who avoids harming others with his/her hand or tongue.

2. We believe in peaceful coexistence, dialogue, bridge building, and cooperation among all faiths and people for the common good of humanity. Islam does not permit the killing of innocent people, regardless of their creed, ethnicity, race, or nationality. The sanctity of human life overrides the sanctity of religious laws. Islamic rulings do not – and should not – contradict natural laws. Islam is a religion that promotes peace, justice, equality, dignity, and freedom for all human beings.

3. We believe in the preservation of all the necessities of life. Islam upholds the sanctity of religion, life, intellect, family/society, and property.

5. We believe in gender equity and each man and each woman’s divine right to education, social contribution, work, and treatment with respect and dignity. Men and women complement each other, and healthy relationships between them are essential to a healthy society.

6. We believe that it is the right of every individual adult person to determine for themselves their conduct towards and within their society (for example, in matters of dress or good manners), and their personal conduct in matters of faith and belief as well, as long as their conduct does not threaten the common good. Likewise, we believe that every society must be allowed to express and celebrate humanity’s profound cultural diversity, as long as the expression of that diversity does not include the compulsion of any individual to violate their own human rights, or their personal values, or their human nature, or otherwise threaten the common good of all people.

7. We believe and strongly encourage Muslims to seriously engage in civic life and contribute to their communities and society as much as they can.