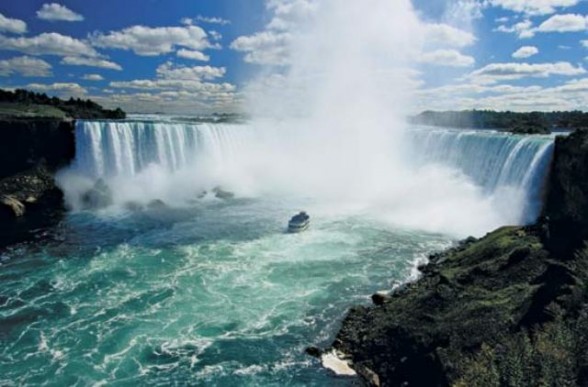 On the evening of December 3rd, 2010 Niagara Regional Police were called to the Islamic Centre on Willoughby drive in Niagara Falls in response to an assault complaint.

The three men proceeded to damage cars in the parking lot with the golf clubs.

Two members of the Centre then confronted the three males.

Both men were then assaulted with the golf clubs.

Other members of the Centre intervened and held the attackers until police arrived.

Throughout the attack the assailants’ continually hurled racial slurs at the two victims.

They were treated and released at the scene.

A 16 year old young offender is charged with Mischief.

All three accused person were held for a Bail hearing.

Due to the fact that racial slurs were spoken to the victims in this matter, Niagara Regional Police is treating this incident as a hate crime.

The Canadian Council on American-Islamic Relations (CAIR-CAN) today commended the decision by investigators to treat the recent assault of two members of the Niagara Falls Muslim community in Ontario as a hate crime.

“We are pleased that criminal charges have been brought against the alleged attackers as it sends a clear message that hate incidents will be dealt with firmly,” said Ihsaan Gardee, CAIR-CAN Executive Director.