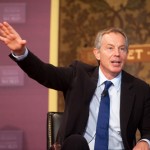 “The best hope for faith in the 21st century is that we confront all of this together,” Tony Blair said during the opening panel of the conference on Oct. 7.

The conference, “A Common Word Between Us and You: A Global Agenda for Change,” stems from an October 2007 letter from Muslim leaders to Christian churches and communities. The letter called for the two faiths to reach a better understanding based on two common principles: love of God and love of one’s neighbor.

This year’s conference, the fourth such gathering of the Common Word initiative, seeks to move the conversation forward from words to action, said John Esposito, director of the Center for Muslim-Christian Understanding. 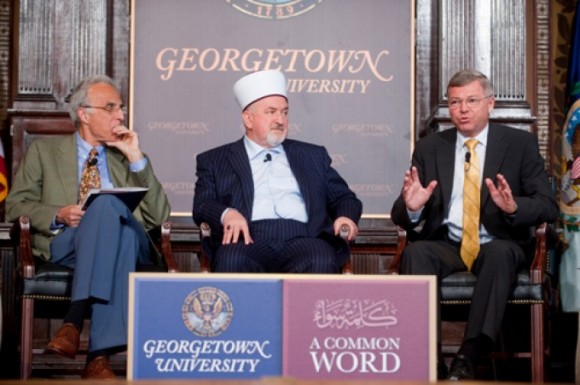 Religious and world leaders face an uphill battle in bringing faiths together so long as people’s minds are not in tune with their souls, Ceric said.

“Today’s world has a great amount of knowledge. It possesses a surplus of information, but lacks the insightful sense of wisdom,” he said. “There is a deep discrepancy between the mind’s perception and the human soul’s insight. … The soul is almost choked by the knowledge of the human senses.”

Ceric noted that 70 percent of world refugees are Muslim, most of the current wars are in Muslim lands and Muslims believe their rights are not secure, he said. 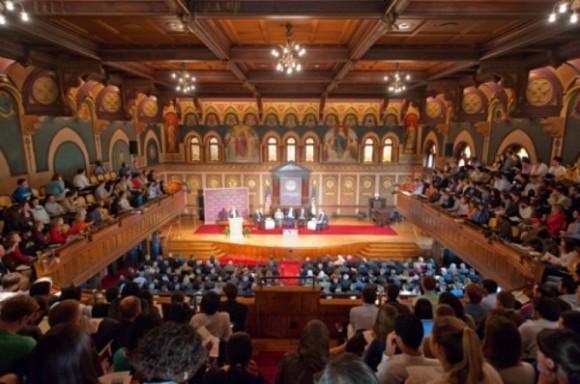 The Common Word conference continues Wednesday and Thursday with panels on religious pluralism in the 21st century; religion, violence and peace-building; and the role of international nongovernmental organizations in a pluralistic world.